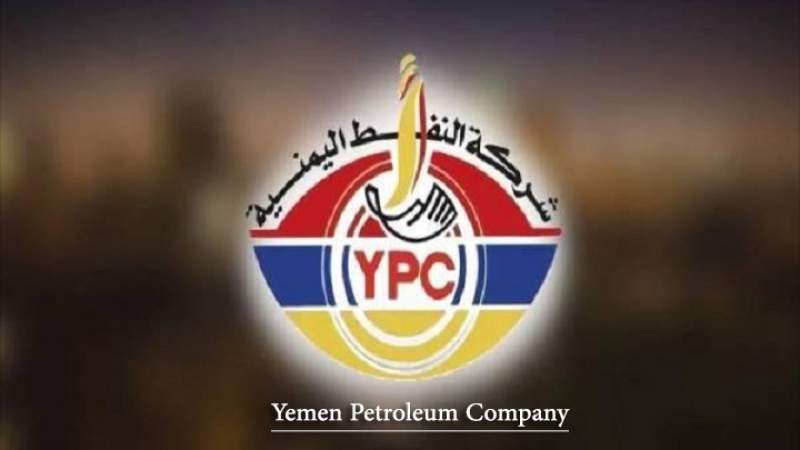 In a statement the company stated, Thursday, that the seized ships had completed all examination and audit procedures and had obtained UN permits.

Despite the ongoing UN-sponsored truce, the coalition of aggression continues its piracy, detaining fuel ships, and preventing them from entering the port of Hodeidah, despite having undergone inspection and received UN clearance.

This violation aggravates the humanitarian catastrophe due to the suspension of many vital service sectors, especially hospitals, electricity, water, cargo trucks, as well as waste trucks.

In early April, after Yemen’s Supreme Political Council declared a voluntary and unilateral three-day pause in retaliatory strikes against targets in Saudi Arabia, the UN special envoy for Yemen, Hans Grundberg, announced the nationwide ceasefire, for the first time since 2016.

A suffocating fuel crisis in all governorates is experienced under the authority of Sana’a. Most of the important vital sectors, especially the health sector, are threatened with suspension, while work has been disrupted in many productive and service sectors, which caused economic losses of millions of dollars.