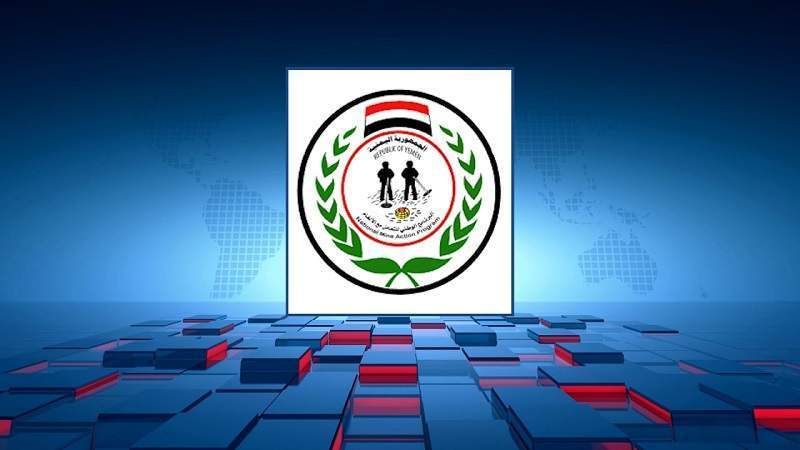 News - Yemen: Seven citizens were injured Friday by Saudi border guards' fire and on explosion of cluster bomb of the US-Saudi Emirati aggression remnants in Hajjah and Sa’adah Governorates.

The National Mine Action Center confirmed that a citizen was injured when a cluster bomb of aggression remnants exploded in Abs district of Hajjah, while he was grazing sheep.

A source in the Sa’adah governorate said that during the period from 20 to 22 July, Razih Hospital received four citizens who were injured by the Saudi border guards' fire.

He pointed out that Razih Hospital received, during the same period, two citizens who were injured by the explosion of two cluster bombs of the US-Saudi Emirati aggression remnants.

The source stated that the Saudi army continues to target citizens in the border districts, killing and injuring dozens during July.