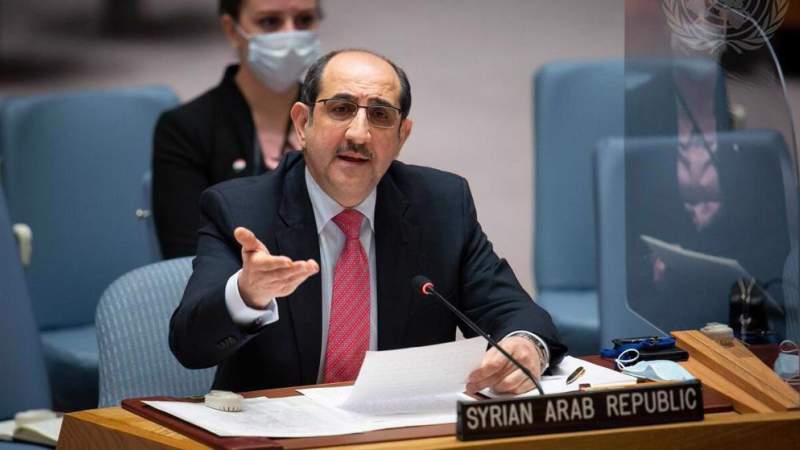 Bassam Sabbagh, Syria's permanent representative to the United Nations, speaking at a Security Council session on the situation in the Middle East accused the Israeli regime of increasing its footprints in the occupied Syrian Golan Heights.

“The Israeli regime presses ahead with its hostile practices in order to consolidate its occupation of the Syrian Golan Heights, and prolong its authority in violation of international principles and resolutions,” Sabbagh said in his remarks.

He called on the world body to discharge its responsibilities, and help in ending the Israeli occupation of Arab lands and holding the Tel Aviv regime’s authorities responsible for their vicious acts.