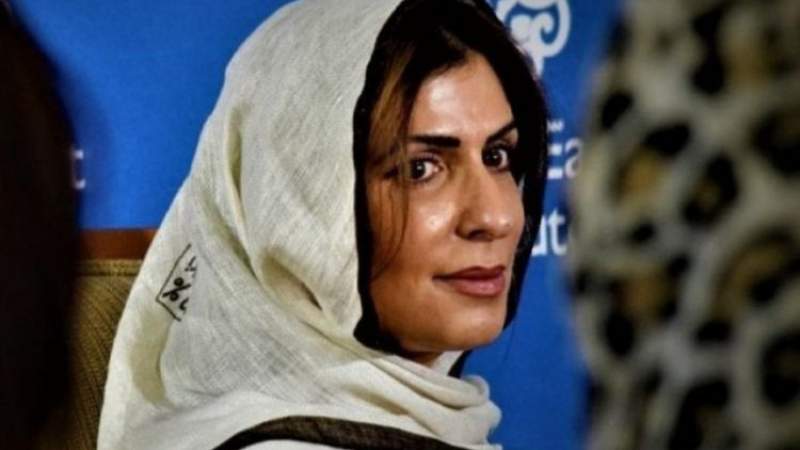 News - Middle East - Saudi Arabia: The legal advisor to Saudi Princess Basmah bint Saud Al Saud has been urging the White House to allow the princess to get urgent medical treatment for Crohn's disease, according to emails between him and US Secretary of State Anthony Blinken.

Her legal advisor, Henri Estramant, told Insider the princess, who is the youngest daughter of King Saud, is "not doing well" and has only been eating boiled dates and liquefied foods like zucchini because of Crohn's disease, which causes an inflamed digestive tract and induces severe abdominal pain, fatigue, malnutrition, and weight loss.

In January, the princess was released from a three-year detainment in a high-security prison facility. The princess, 58, and her daughter were suddenly detained in early 2019 while en route to Switzerland to receive medical treatment. Princess Basmah and her daughter were never charged with a crime, according to her legal advisor.

At the time of her release, Estramant told The New York Times that it was unclear whether Princess Basmah would be permitted to travel internationally to receive medical treatment.

And currently — six months after her release — Estramant is urging the White House to ask Saudi authorities to allow her to receive proper medical treatment. Without it, according to Estramant and her doctors in Switzerland, she could die.

The princess, currently located in Jeddah, Saudi Arabia, has asked the country's Royal Court to allow her to travel to Switzerland, where doctors have technology that allows them to decrease the severity of Crohn's symptoms and manage any complications. But those requests have gone unanswered, Estramant told Insider.

Blinken has not acknowledged the request, Estramant said.

Estramant said the princess is receiving virtual medical guidance from her doctors in Switzerland. Her doctors also flew to Jeddah to evaluate her in person, but Saudi Arabia "lacks the robotic equipment required for the procedures that must be performed to save the life of Princess Basmah," Estramant told Insider.

In the email to Blinken, Estramant said he believes that pressure from the US would force Saudi authorities to "acquiesce [sic] to her urgent medical procedures."

A letter signed by a medical specialist from the Switzerland clinic from which the princess has been receiving medical guidance warns that her health issues must be monitored closely.