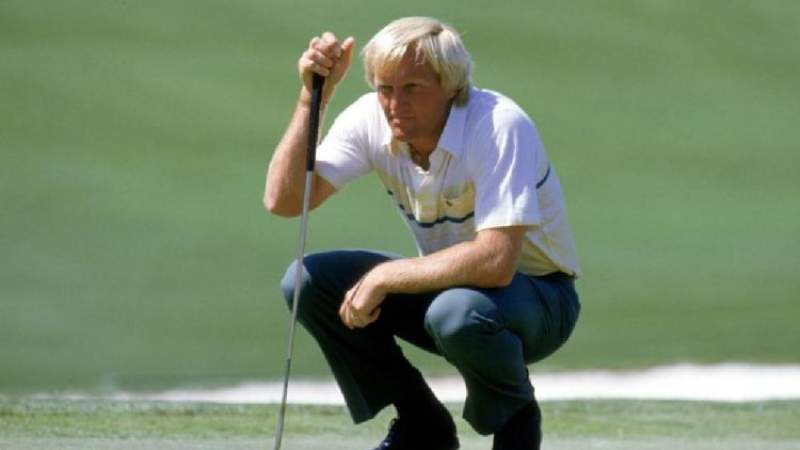 News - World: The LIV Golf event, which is due to start at Donald Trump's Bedminster club on Friday, is generating more controversy by the day. On Tuesday, the National Press Club added its voice to the mix, saying in a statement without limits who is “revolted” by the next case and expects it to fail.

A quick recap for those who might need it: The LIV is the Saudi Arabia-backed golf league that toppled the sport by challenging the PGA's dominance. He lured athletes to participate in his events with huge payouts. But it has been the subject of significant controversy as it is funded by Saudis who have an atrocious human rights record.

“We urge all Americans to see this disgusting attempt to downplay the horrific bone-saw attack on Washington Post opinion writer Jamal Khashoggi for what it is – an attempt to sweep a brutal state-sponsored murder under the rug.” National Press Club said in its rousing statement. “We ask people of conscience to reject this tournament. Do not participate. Do not watch it on television. Let it fail.”

The National Press Club criticized Trump for hosting the event in Bedminster. He said Trump's role managed to make the event "even more revolting" because he reminded the group that the former president worked to downplay Khashoggi's assassination.

The journalism advocacy organization continued: “We observed that at one of the first LIV press conferences, their staff shouted a question from an AP reporter and escorted him out of the room saying he was being rude. LIV started. They silenced the press. Again.”