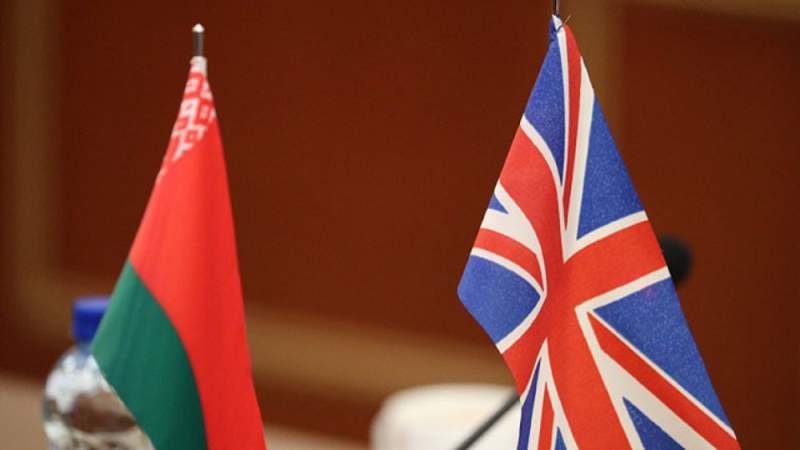 News - World: Belarus has recalled its ambassador to Britain in response to what it described as “hostile and unfriendly” steps, after London imposed unilateral sanctions on Belarusian companies, national airline, and state media.

Foreign Ministry spokesman Anatoly Glaz stressed that the government is not severing ties with London but downgrading its diplomatic mission to “temporary charge d’affaires,” adding that it would consider restoration of dialog with Britain once “responsible politicians” appear in the British government.

After Boris Johnson’s resignation as the British PM, the final two candidates are awaiting the last round of voting to be elected as the new prime minster, which is due to be announced on September 5.

Depicting the UK’s current domestic politics as a “political theater,” Glaz said that “when the show is over and responsible politicians appear in the British government, who will work not for their personal ratings, but for the benefit of the British people and stability in the European region, there will be preconditions for the restoration of dialogue and a full-fledged diplomatic presence.”

According to the Belarusian spokesman, apart from financial sanctions, groundless ban on Belavia flights, arbitrary withholding of visas for Belarusian representatives to the OSCE Parliamentary Assembly, and other illegal restrictive measures “at this stage do not allow to engage in meaningful dialog.”

“When we see possibilities for resuming constructive interaction with the UK, we will make a decision accordingly,” Glaz concluded.

The development comes on the heels of different financial, trade, and transport sanctions imposed on Belarusian government last week. London said it was in response to Minsk’s support of Russia over the Ukraine conflict and alleged suppression of 2020 anti-government protests.

Belarus, as an important ally for Moscow, allowed the Russian forces to use its territory to carry out its offensive against Ukraine on February 24.

The UK has acted in concert with its Western allies in a bid to oppose the Russian military operation in Ukraine and impose different sanctions against Moscow and its allies. It has already sanctioned thousands of individuals and businesses.