Saudi Arabia’s Plan to Build a Skyscraper Might Be Illusion 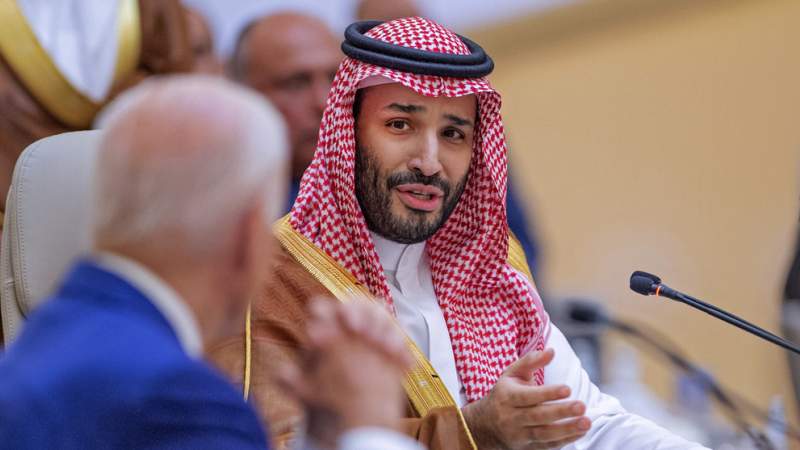 Middle East: News reports revealed a new failed project promoted by Saudi Crown Prince Mohammed bin Salman, worth a trillion dollars, in the continuation of his fictitious projects in the Kingdom.

According to "The Wall Street Journal", Mohammed bin Salman is promoting a project to build a skyscraper up to 1,600 feet tall in the form of two parallel structures, which will be the largest in the world.

The Journal stated that the project, which was called "The Mirror Line", comes as part of the "NEOM" project announced by Mohammed bin Salman several years ago.

“When Saudi Crown Prince Mohammed bin Salman directed authorities to develop land in the kingdom’s arid northwest, he demanded something as ambitious as Egypt’s pyramids,” it added.
The newspaper pointed out a set of challenges facing the project, including that people may avoid living in a vertical environment due to fears of the spread of epidemics that were reinforced after the emergence of the Coronavirus.
In addition, there are concerns about the sheer size of the structure that may alter the dynamics of groundwater flow in desert valleys and restrict the movement of birds and other animals.
According to the newspaper, the "Mirror Line" was designed by US-based Morphosis Architects, which was founded by Pritzker Prize winner Tom Mayne, along with at least nine other design and engineering consultants.
The designers suggested building the project in stages by constructing structures 800 meters long, connected along a line with varying heights of about 480 meters, which means that it will be higher than the Empire State Building in New York.
Finally; As is the case, not all projects planned in Saudi Arabia must be completed, and they may be suspended later, as happened with many projects, according to the newspaper.
#Bin_Salman about 40 min