The Economist: MBS is Unwanted, Unstable 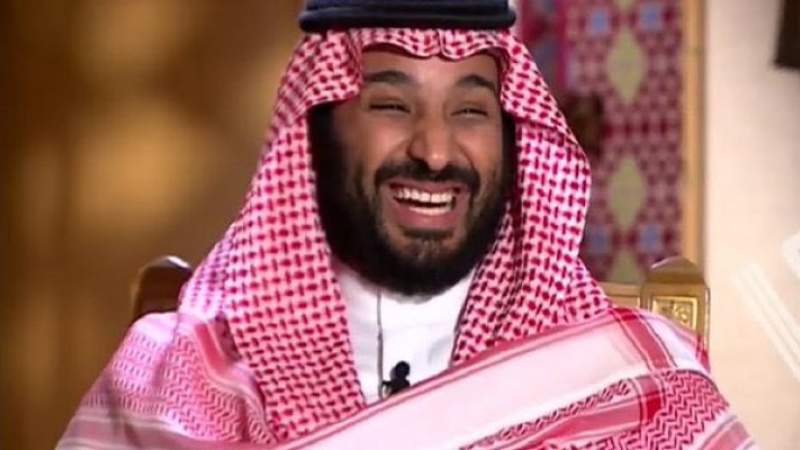 News – Middle East:  The British magazine The Economist published an important report by its correspondent in the Middle East, Nicholas Pelham, in which he reveals exciting details in the life of Saudi Crown Prince Mohammed bin Salman, and analyzes how the psychological contract developed in his personality.

No one wanted to play football with Muhammad bin Salman. Sure, the boy was a member of Saudi Arabia’s royal family, but so were 15,000 other people. His classmates preferred the company of his cousins, who were higher up the assumed order of succession, a childhood acquaintance recalls. As for the isolated child who would one day become crown prince, a family friend recounts hearing him called “little Saddam”.

Home life was tricky for bin Salman, too (he is now more commonly known by his initials, mbs). His father, Salman, already had five sons with his first wife, an educated woman from an elite urban family. MBS’s mother, Salman’s third wife, was a tribeswoman. When MBS visited the palace where his father lived with his first wife, his older half-brothers mocked him as the “son of a Bedouin”.

The report revealed that when members of the royal family were sailing on luxury yachts together; They treat bin Salman as an errand boy, who is sent to the beach to buy cigarettes and necessities.

The report quoted a former Saudi intelligence officer as saying, “In reality, King Salman is no longer king,” although he is nominally the head of state, but he rarely appears in public anymore.

The report said that Ibn Salman is considered passionate about the video game “Call of Duty” – for bloody combat – and this was reflected in his emotions and behavior, as he explodes on the Royal Court employees, as if he is fighting virtual opponents on the playing screen.

The report quoted a Source with links to the palace where bin Salman lives; Bin Salman beats his wife, Princess Sarah Bint Meshour, so badly on more than one occasion that she has to seek medical treatment.

The report pointed out that some observers fear that bin Salman will become more violent and dangerous, if oil reserves begin to decline, or his wealth decreases.

The report quoted bin Salman’s childhood classmates as saying that they fear something darker than the revenge that led to Khashoggi’s assassination, as they are reminded of the dictator Saddam Hussein, who was addicted to a monopoly on power, to the point that he became reckless and dangerous.

And the magazine considered that “for bin Salman, strength gives him a sense of greatness, but this is only in the beginning, as after that comes a feeling of loneliness and suspicion, and the fear that others will try to take power from him.”

The magazine emphasized that “the charade that Ibn Salman performed when he kissed his cousin, Muhammad bin Nayef, after he forcibly abdicated the throne; It is like an old trick that Saddam Hussein played when he turned on his comrades in the Baath party.”