Islamic Jihad Fires over 100 Rockets in Retaliation of Israeli Massacre 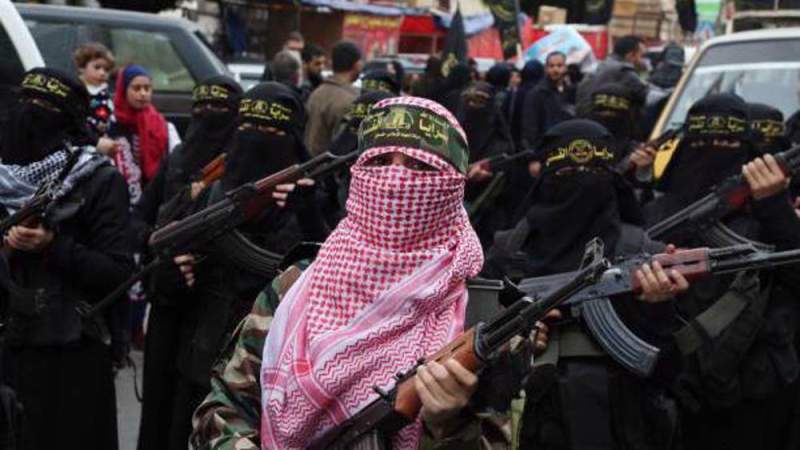 News - Middle East - Palestine: The Islamic Jihad has fired more than 100 rockets toward the occupied territories after the Israeli regime assassinated one of the Palestinian resistance movement’s senior commanders during a massacre.

The movement called the retaliatory barrage only an “initial response” to the Israeli bloodbath that killed as many as 12 people, including the commander and five-year-old child, in the city of Rafah which is located in the southern part of the Tel Aviv-blockaded Gaza Strip.

"As an initial response to the killing of senior commander Taysir al-Jabari and his brethren martyrs... the al-Quds Brigade covered Tel Aviv, central cities, and areas surrounding Gaza with more than 100 rockets," the Islamic Jihad's military wing said in a statement on Friday.

The Palestinian Health Ministry said well over 80 people had also been injured in the Israeli attack earlier in the day.