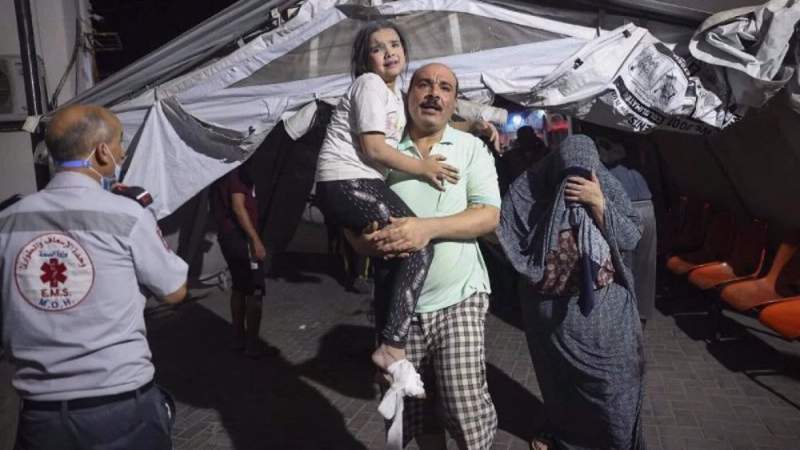 In a statement on Sunday, the head of the African Union Commission (AUC) condemned Israeli “airstrike attacks” on the Palestinian enclave.

The first airstrike was carried out on Friday. So far, more than 30 Palestinians have been killed and well over 250 wounded.

The “targeting of civilians and the continued illegal occupation by Israeli security forces of the Occupied Territories, are in stark violation of international law, and complicate the search for a just and lasting solution,” the statement said.

In response to the Israeli brutality against Gaza, home to some 2.3 million Palestinians, resistance forces fired more than 500 rockets at the occupied territories, setting off air raid sirens and sending settlers running to bomb shelters.

The AU on Sunday once again emphasized its support for “the Palestinian people in their legitimate quest for an independent and sovereign State” with East al-Quds as its capital.a