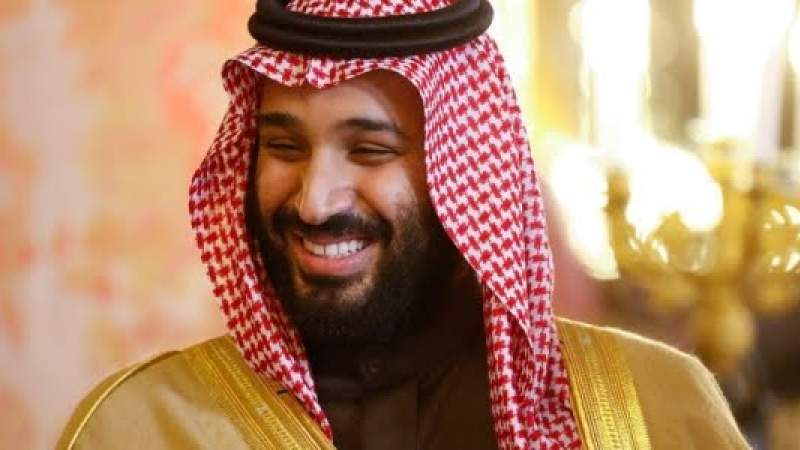 News - Middle East: The American "Foreign Policy" magazine described Saudi Crown Prince Mohammed bin Salman as "a brutal dictator who rules the Gulf kingdom with terrorism and repression to silence any critical voice of his rule."

The magazine said that a Saudi court had sentenced a student at the University of Leeds, Salma Al-Shehab, to 34 years in prison, for retweeting dissidents on Twitter.

It pointed out that this is a ruling issued by the “terrorism” court of the Saudi dictator, due to criticism of bin Salman's terrorist rule.

The famous magazine considered that bin Salman presented a model of authoritarian rule with regard to women's rights. It indicated that he had brought to the fore the issue of allowing women to drive cars.

And it added, However, at the same time, he arrests women's representatives for their human rights activism, and others for tweeting!.

Americans for Democracy and Human Rights in Bahrain (ADHRB) complained about the reality of women's rights in Saudi Arabia to the Human Rights Council at its 46th session.

160 European parliamentarians called on Saudi Arabia to end various forms of discrimination against women and to release female prisoners of conscience, on International Women's Day.

The statement condemned the regime’s treatment of women pioneers working for women's rights in Saudi Arabia, and the arrest, detention and torture of a large number of them in 2018.

It indicated that human rights defender Loujain Al-Hathloul, for example, after she was released on February 10, 2021 after spending 1,000 days in prison, does not live freely.

However, the advocacy officer at ALQST, Julia Legner, said: “Supporting this large number shows that large international sectors have not been persuaded by Saudi Arabia’s claims to improve women’s lives.”

She emphasized that European politicians are supporting Saudi women who face systemic discrimination. ALQST commended this support, reiterating its call on the Saudi regime to drop all cases against women human rights defenders.