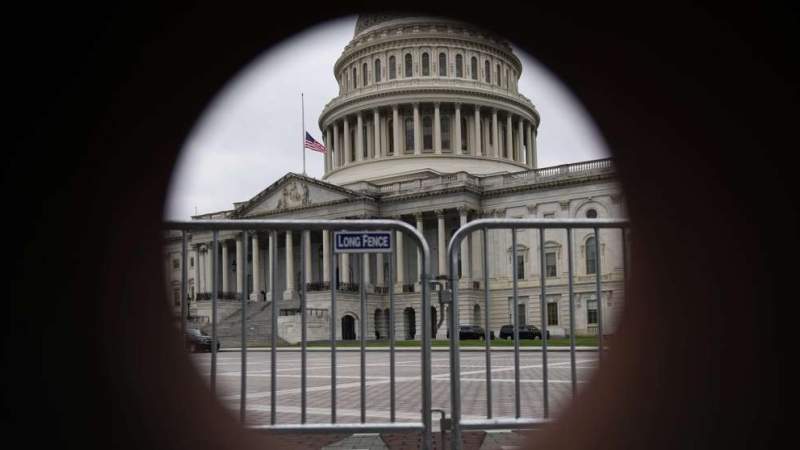 News - World: The US Senate has voted to pass a funding bill that includes $12 billion in the additional military and economic aid for Ukraine.

Senate lawmakers on Thursday voted to pass the bill for the additional military and economic aid for Ukraine, which comes after the US has already allocated around $55 billion to Kiev since February.

The bill passed by 72 votes to 25, with 22 Republicans crossing party lines and joining their Democrat colleagues to ensure the easy passage of the legislation.

The new bill sets aside $4.5 billion for the Ukrainian government, $3 billion for weapons and military equipment, and additional funding to replenish US weapons already sent to Ukraine and to allow the transfer of more arms from American stockpiles.

The bill is expected to pass in the House of Representatives on Friday before being signed into law by US President Joe Biden.

At this point, the US will have committed more military aid to Ukraine compared to any foreign country in a year since the Vietnam War.

Meanwhile, former President Donald Trump has condemned the move, accusing the Biden administration of risking the outbreak of “World War III” by pouring weapons into an active conflict with nuclear power.

"I think more than anything else, I think we could end up in World War III," Trump said when asked by John Catsimatidis on his radio show Tuesday evening "what are the things that keep you up at night right now?"

Trump claimed that if he were still at the helm, Russian President Vladimir Putin would not have launched the Russian forces' special military operation in Ukraine.

He insisted that Biden's botched withdrawal of the US military forces from Afghanistan last summer made Putin aware of a weakness in US leadership.

Meantime, Russia has repeatedly warned the US against supplying more weapons to Ukraine, saying it will make matters worse.

#US #Ukraine about 4 days