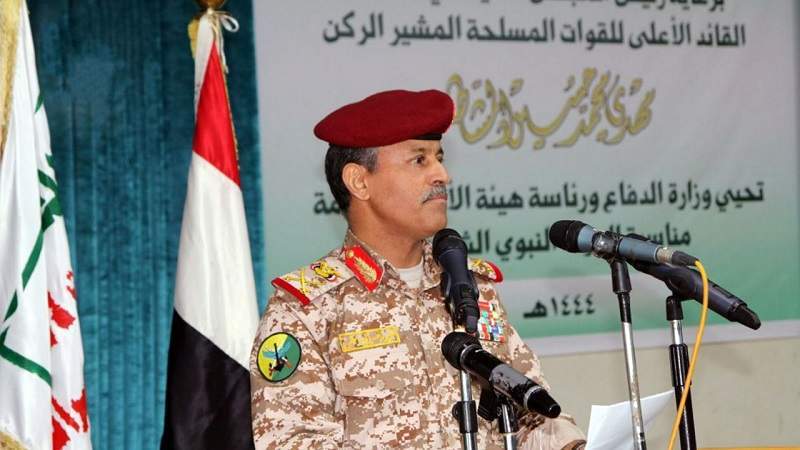 News - Yemen: Defense Minister, Major General Mohammed Al-Atifi, affirmed, Sunday, that the land, waters and wealth of Yemen are the basis of Yemen's sovereignty, and the Armed Forces are committed to Protecting them.

At the Ministry of Defense and the Presidency of the General Staff, Major General Al-Atifi said, "Everyone must understand that we should not neglect sovereignty as long as we are alive."