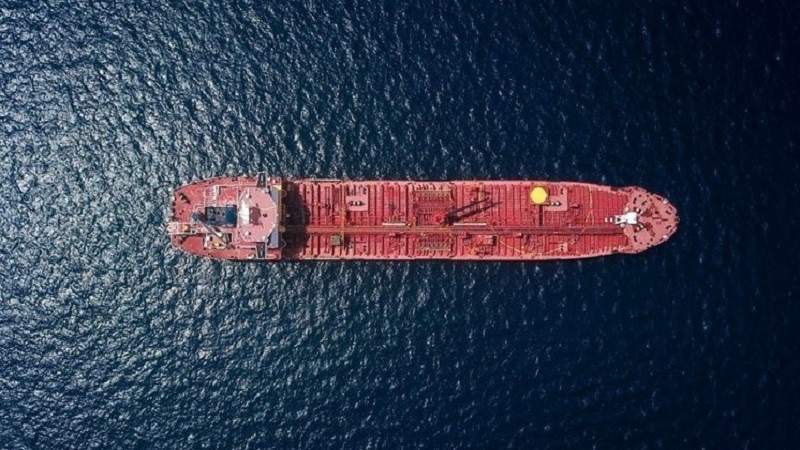 The committee stressed that time has become a decisive factor in preventing an environmental disaster in the Red Sea due to the continued deteriorating situation of the Safer Floating Reservoir.

For his part, Grisley indicated that $82 million of the necessary funds had been collected to implement the memorandum of understanding signed on March 5, 2022.

In the meeting, they decided to start the process of providing an alternative tank equivalent to the floating tank Safer, which will permanently replace it, as work will start during the next few days.

On September, the Minister of Transport in Sana'a, Abdulwahab Al-Durra, held the US-Saudi aggression responsible for the continued deterioration of the Safer oil tanker in the Red Sea.

Minister Al-Durra said: "The world is on the brink of an unprecedented maritime disaster." He added that the US-Saudi aggression had suspended for years the maintenance operations, while about 72 sailors and engineers were working on board the ship in charge of maintenance.

The Minister of Transport expected that the maintenance of the Safer reservoir would begin in October, after the completion of the international pledges for the first phase, worth $75 million with the United Nations, according to Almasirah Channel. He indicated that the first stage of maintenance includes transferring crude oil from the Safer ship to chartered ships, and returning the stock to a new floating tank as a second stage.

Over the past two decades, the marine environment in Yemen has been exposed to many environmental threats and disasters caused by oil and fuel storage tanks, through the spillage and leakage of thousands of tons of oil and mazut into Yemeni territorial waters. This led to the pollution of large areas of beaches with oil spots and black foam, and the death of large quantities of fish and marine life.

With the continuation of the US-Saudi aggression against Yemen for eight years, the beaches and seas of Yemen are exposed to more dangerous threats, which no longer enjoy any government sovereignty.

More than once, local media reported pictures documenting the unprecedented proliferation of dangerous oil and non-oil vehicles, in the complete absence of government authorities in the occupied areas.