Three Children Killed, Injured in Mine Explosion, Remnants of US-Saudi Aggression in Marib 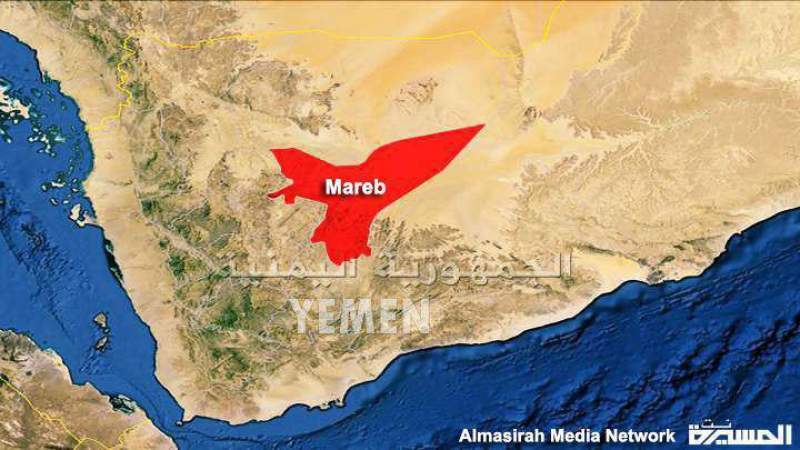 News – Yemen: Three children were killed and injured, Wednesday, as a result of the explosion of a mine of US-Saudi aggression remnants in Marib Governorate.

Almasirah correspondent in Marib stated that a mine exploded in a group of children in Majzar district, killing two children and injuring one.

On Saturday, Almasirah correspondent in Al-Hodeidah reported the killing of a citizen and the injury of two others as a result of the explosion from remnant of US-Saudi aggression north of At-Tuhayta district.

On Friday, a citizen was killed, as a result of the explosion from remnant of US-Saudi aggression in the village of Masawara, Al-Fardah area, Majzar district, in Marib.

In Al-Jawf, a citizen was killed as a result of the explosion of a mine left over from US-Saudi aggression, east of the province.

Earlier today, two children were injured by the explosion of objects left over from US-Saudi aggression in Hajjah and Hodeidah governorates.

In Sa'adah, a woman was injured by the explosion of a cluster bomb left over from US-Saudi aggression in Ketaf district.

The cluster bombs dropped by the aggression’s aircraft, as well as the mines and munitions left behind by the aggression, are spread in farms, pastures, residential areas and in civilian facilities, causing a high number of casualties.

The director of the Executive Center for Mine Action Brigadier Ali Safra stated that Hodeidah, Al-Baidha'a, Marib, Al-Jawf, Nihm and Sa'adah are the most infested areas for mines and bombs, in which the aggression used the most deadly and latest military technology in the country.