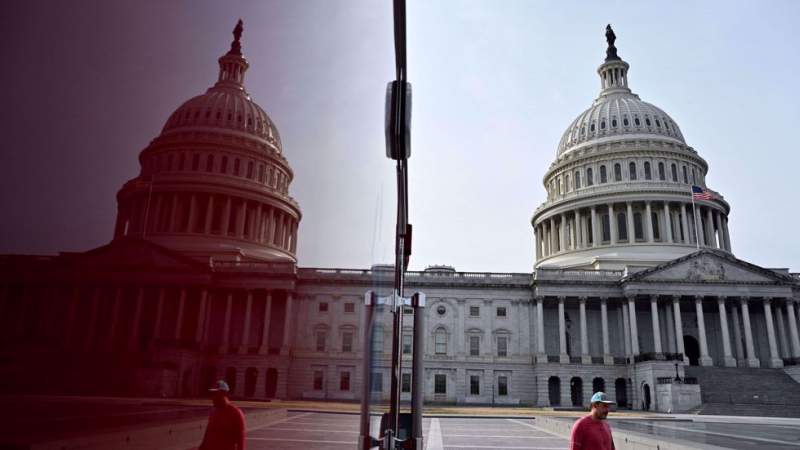 News - World: The chorus of warning over political violence in the run-up to the US midterm elections has gathered more calls, with American Democratic politicians sounding new alarms about the pre-election violence after a man attacked House Speaker Nancy Pelosi’s 82-year-old husband with a hammer in their California home.

“Somebody is going to die,” Debbie Dingell, a Democratic congresswoman from Michigan, told the news website Axios.

The attack inside the personal residence of a woman, who is second in line to the US presidency, came as security is struggling to keep pace with rising violence and threats of violence against US lawmakers — as well as judges, election workers, federal law enforcement and other public officials.

Dingell said that in 2020, after Fox News’s Tucker Carlson broadcast a segment on her, “I had men outside my home with assault weapons that night.”

Mike Quigley, a Democratic congressman from Illinois, similarly said the savage assault “is confirming what members know: we are completely vulnerable at a time when the risks are increasing.” Quigley also said: “We need more ways to protect members and their families.”

US President Joe Biden said on Saturday that the attack on Paul Pelosi appeared to have been intended for Nancy Pelosi.

Police said the attacker demanded “Where is Nancy?”; the veteran congresswoman was in Washington DC with her security detail when the assault took place.

US media said, on the day of the attack, a US joint intelligence bulletin warned that there was a “heightened threat’ to the midterm contests, fueled by a rise in domestic violent extremism, or DVE, and driven by ideological grievances and access to potential targets.”

The attacker, David DePape, might have expressed his political ire – which largely mirrored far-right taking points – in his recent online post.

The assault on Pelosi’s husband came amid rising online support for the former US president Donald Trump and seeming belief in the conspiracy theory QAnon.

Pelosi had already been targeted last year after her office was invaded and vandalized by Trump’s supporters during the 6 January 2021 attack on the US Capitol. The rioters had been inspired by the then president, attacking law enforcement in an attempt to overturn Biden’s victory.

During the riot, some attackers sought out Pelosi, shouting her name, but she escaped with other politicians and subsequently spearheaded efforts to secure the Capitol so that Congress could certify Biden’s win.

New York City police warned on Thursday that extremists might target politicians, polling sites, and political events in advance of the 2022 midterm elections. The US Capitol police reported that they investigated 9,625 threats against lawmakers in 2021 – an approximately threefold increase from 2017.

US Representatives have already been granted a $10,000 security allowance as part of measures to address increasing threats against members of Congress, however, the allotment has been criticized as insufficient.

There have also been calls for legislative solutions to security concerns, but the attitude toward these concerns might stall along party lines, US media said.

Mike Sherrill, a Democratic lawmaker from New Jersey, has introduced a bill that would permit judges to protect their personal information, following a 2020 shooting in New Jersey that left a judge’s son dead and her husband injured.