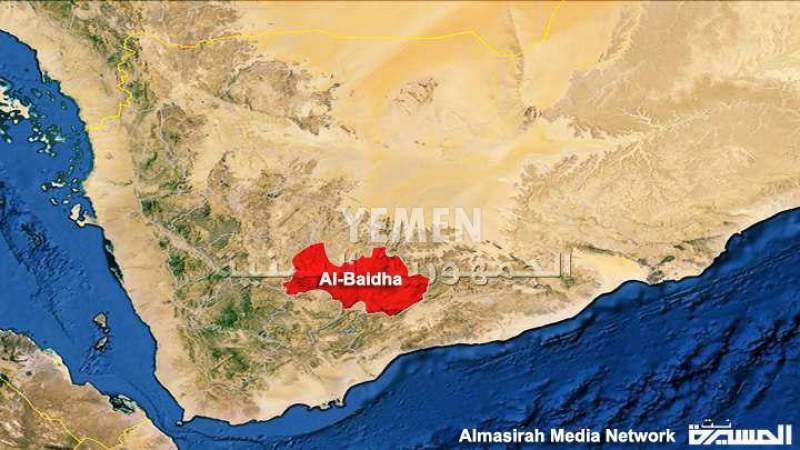 Almasirah net correspondent in the governorate reported that the US-Saudi aggression targeted the homes of citizens in the village of Al-Madbi in Al-Zahir with Katyusha rockets.

It is noteworthy that two children were injured last October 24, as a result of artillery and missile shelling by the US-Saudi aggression on Ainah area in Al-Zahir district.

Marib, Al-Baidha'a, Hodiedah, Taiz and various areas of the border districts in Sa’adah are  subjected to Saudi missile and its mercenaries' artillery shelling, on a daily basis, resulting in heavy material losses.