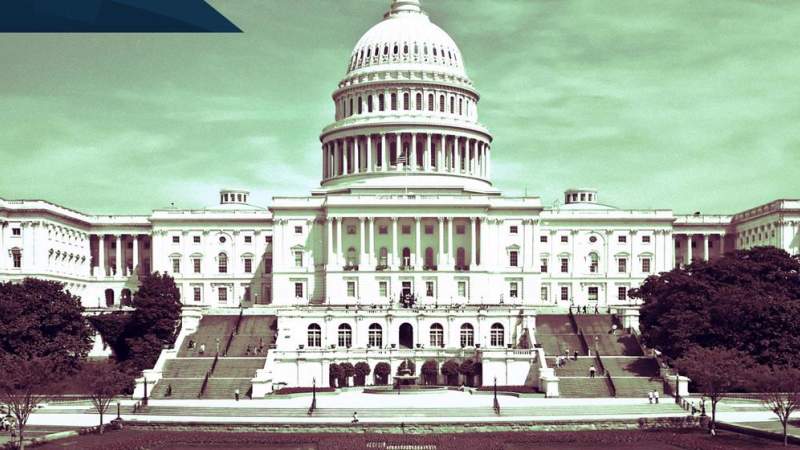 Amid reports North Korea may conduct a 7th nuclear test, US officials warned Pyongyang the use of nuclear weapons would end its regime.

South Korea under new President Yoon Suk-yeol strengthened its alliance with the US and undertook the largest joint land-based military exercises in 5 years in summer.

In South Korea, Thursday night university peace activists gathered for a vigil outside the US embassy, calling for an end to the US-South Korea-Japan alliance and removal of President Yoon.

The US has also conducted renewed joint drills with Japan, including a naval fleet review as Tokyo seeks to normalize it military activities.

North Korea faces much stronger conventional forces in the US-South Korea alliance, which is at least partly why Pyongyang showcases the deterrence of its missile and nuclear forces.

With the US, South Korea and Japan all bolstering their weapons and military drills, the questions are if and when North Korea will conduct a 7th nuclear test.