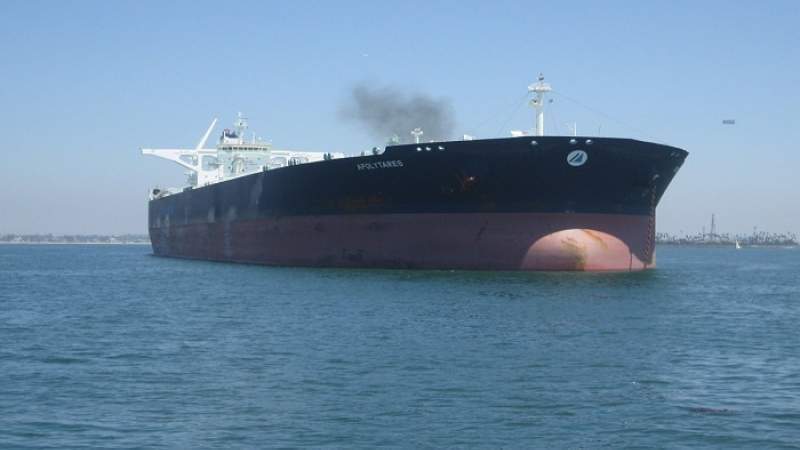 The documents, obtained by Almasirah, showed that the quantity of looted crude oil exports exceeded 2.6 million barrels per month.

The documents included records and tenders of the so-called "Higher Committee for Crude Oil Marketing", to sell crude Oil from Masila, Shabwa and Marib with foreign companies.

The records between the Pro-aggression government's Ministry of Oil and the UAE's ADNOC company also revealed the expectation of doubling Shabwa and Marib crude exports to one million and 200 thousand barrels per month.

A document issued by the Pro-aggression government's leadership of the Ministry of Oil called for expediting the re-production in Sector 5 oil after the readiness of its facilities in order to raise the exports of the looted oil.

On Thursday, Yemeni Armed Forces thwarted an attempt to loot crude oil from the port of Qena in Shabwa Governorate, used by the US-Saudi aggression for smuggling.

“The Armed Forces operation prevented an oil ship that was in the port from looting and smuggling oil, after sending several warning messages,” the Armed Forces spokesman Brigadier General Yahya Sare’e said in his Twitter account early Thursday.

The Armed Forces reiterated their commitment to protecting the sovereign national wealth as one of the rights of the Yemeni people.

The Armed Forces also emphasized the protection of the rights of Yemenis, especially the salaries of state employees in all Yemeni regions.

In late October, Yemen's Armed Forces announced in a military statement the implementation of a warning drone strike to prevent an oil ship that was trying to loot crude oil through the port of Dabba in Hadramout Governorate.