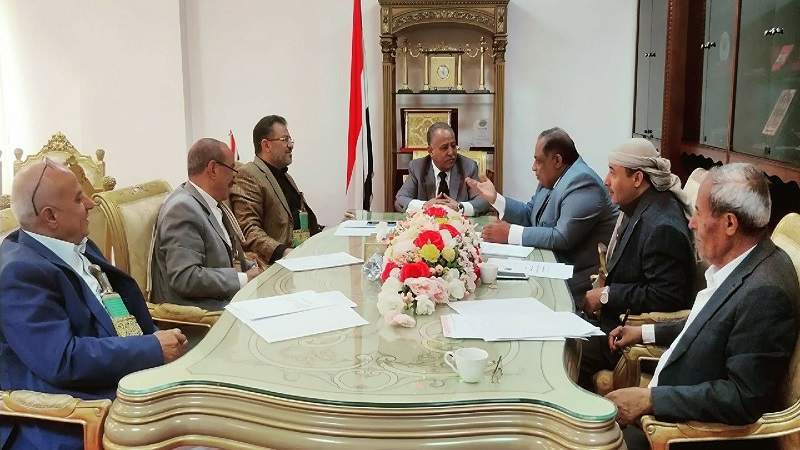 News - Yemen: The Parliament blessed the measures to prevent the plundering of Yemen's Oil by the US-Saudi aggression and its mercenaries.

In its meeting, the Parliament praised the role of the Yemens' Armed Forces for protecting the Oil and stopping ships used by US-Saudi aggression and its mercenaries. The Parliament encouraged moving from giving warning to direct targeting of the ships looting Oil.

The President of the Parliament stressed the importance of mobilization and working to face all the challenges in the country due to the economic war, including plundering the wealth of the Yemeni people.

He pointed out that the current stage requires strengthening the unity of the national ranks and unifying all efforts in order to achieve victory over the grievances of the Yemeni people, foremost of which is the exit from the state of no war and nor peace.

The Parliament denounced the continued shameful Arab and Islamic silence, especially the disgraceful role of countries of normalization and loyalty to Zionist enemy, towards the repeated attacks and violations that the Palestinian and Syrian people are subjected to.

For its part, General Al-Atifi pointed out that the Armed Forces demonstrated, through military parades, their high readiness, and the advanced level they reached in military industrialization.