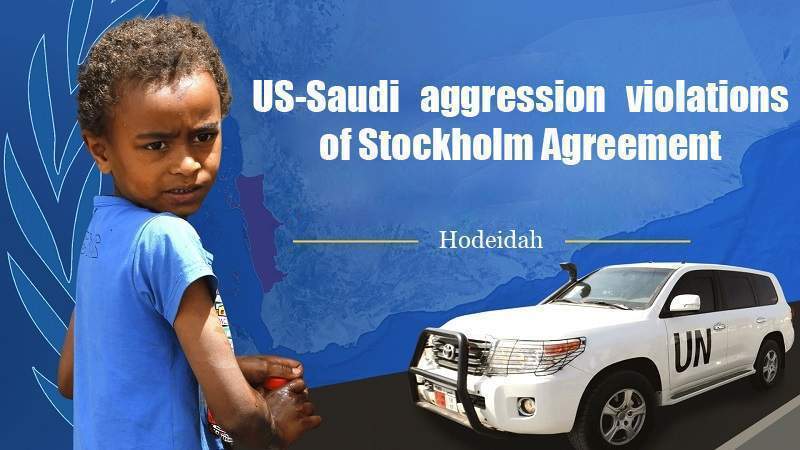 A source pointed out that the violations included the flying of two spy drones over Al-Jabaliah district. They staged three attacks by artillery shells, and 60 attacks with live bullets.