‘Open for Business’: CIA to Recruit Spies Among Russians Displeased with Ukraine War 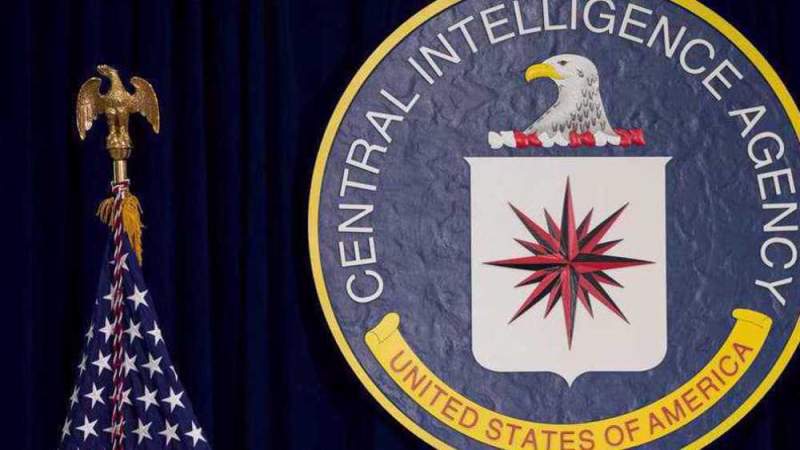 News - World: A senior CIA official says the US spy agency has been seeking to recruit Russian nationals frustrated with the course of war in Ukraine, according to a report by the Wall Street Journal.

Speaking in front of a select audience of university faculty and staff at George Mason University’s Hayden Center in Virginia, David Marlowe, the CIA’s deputy director of operations, said on Tuesday the war has opened opportunities for Western intelligence agencies to recruit disaffected Russians.

He said President Vladimir Putin’s "failure to achieve his military and security goals in the war" has given the CIA a recruitment opportunity.

“Putin was at his best moment the day before he invaded,” when he could have coerced Ukraine, influenced NATO, and proven Russia's might, Marlowe said. “He squandered every single bit of that.”

“And so, for the director of operations, we’re looking around the world for Russians who are as disgusted with that as we are because we’re open for business,” he said.

Marlowe was appointed to his position in June 2021 by CIA Director William Burns, who has served multiple tours as chief of agency stations overseas.

The announcement to recruit military officials, oligarchs, executives follows several instances during which Western intelligence agencies have tried to approach Russian personnel serving abroad. Thousands of Russians are believed to have left Russia in the months after the war began on February 24.

Last month, Moscow summoned the Dutch ambassador over reports that a British spy had tried to recruit a Russian military attache in The Hague. Earlier this year, the Kremlin denounced US attempts to suborn Russian diplomats as “very impudent behavior” and “unacceptable.”

The head of Britain’s MI6 foreign intelligence agency estimates that more than 400 Russian intelligence officers operating under diplomatic cover had been expelled as of this summer, while the Kremlin has cut US and European diplomatic presence in tit-for-tat expulsions.

The WSJ said the war in Ukraine had unleashed an “intensified spy war” in Europe. The paper cited Western officials as saying CIA and MI6 personnel were providing training and conducting operations on the ground in Ukraine.