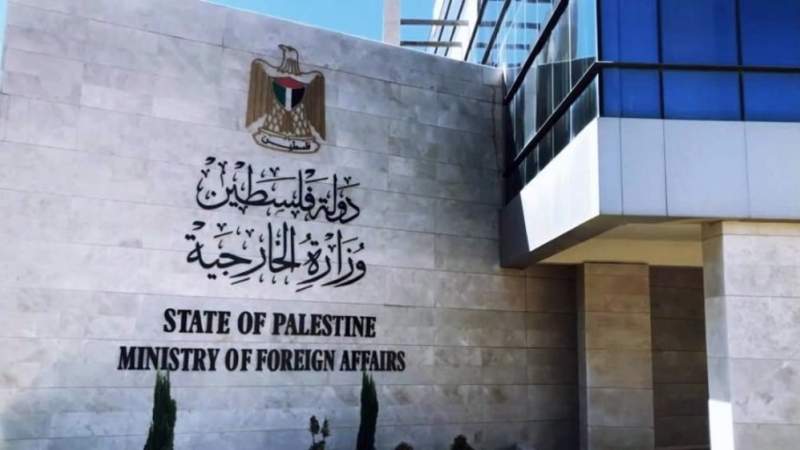 News - Middle East: Palestine’s Ministry of Foreign Affairs and Expatriates has warned that any Israeli attempt to change the status quo of al-Aqsa Mosque will have damaging consequences for the occupying regime.

“Making any changes to the status quo at al-Aqsa Mosque is a direct threat that will blow up the conflict across the entire region,” the ministry said in a  Sunday statement.

The ministry urged Arab and Islamic countries to act and coordinate on political, diplomatic and legal fronts to provide the necessary international protection for occupied al-Quds and its sanctities.

The ministry also warned of the increasing threats to the al-Aqsa Mosque under the upcoming Benjamin Netanyahu-Ben Gvir coalition government, including allowing more mass incursions into the holy site by extremist Israeli settlers.

The ministry's statement came after earlier on Sunday, scores of Israeli settlers guarded by the regime's forces broke into the al-Aqsa Mosque compound.

According to the Jordan-run Islamic Waqf Department, scores of Israeli settlers entered the compound through the Moroccan Gate in groups and performed rituals and Talmudic prayers there.

The Palestinian resistance movement Hamas has already warned the Tel Aviv regime against crossing “red lines” at the al-Aqsa Mosque compound in the occupied Old City of al-Quds.