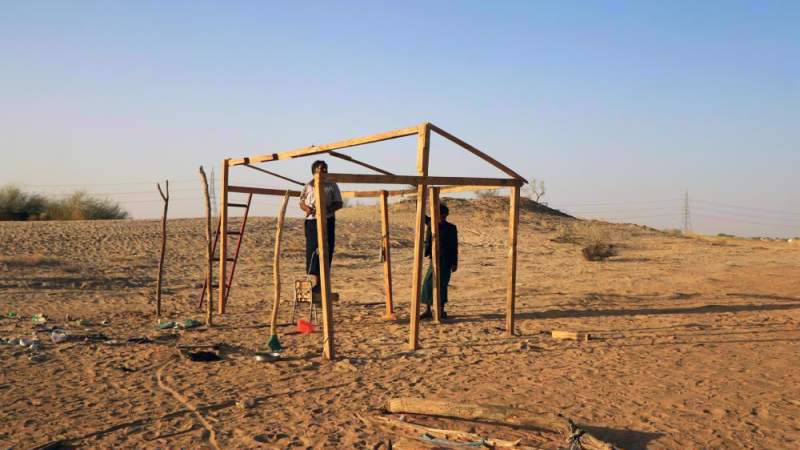 News - Middle East: The number of internally displaced persons in Yemen has increased to more than 5 million by the end of August 2022, amid an ongoing devastating Saudi war and worsening humanitarian conditions in the war-hit Arab country.

The Yemeni Supreme Council for the Management and Coordination of Humanitarian Affairs and International Cooperation confirmed on Sunday there are 5,159,560 Yemenis displaced internally across 15 provinces. In a report, the organization said that the number of the displaced families reached 740,122 families.

Also, the number of IDPs in the capital city, Sana'a, reached 694,127, and they reached 944,916 people in Hodeida province, while their number in Hajjah province amounted to 791,147 and 512,526 displaced persons in Sa'ada province, according to the report.

The Yemeni News Agency Saba, which obtained a copy of the report reported that 1,168,664 displaced individuals have not received aid so far, despite the continuous calls to the international organizations to assume their roles and responsibilities towards the displaced.

Earlier in November, a UN official said that 17 million people still do not know where they will get their next meal.

According to recent figures, two out of three Yemenis are currently suffering from food insecurity. Also, malnutrition rates among Yemeni women and children are among the highest in the world, with 1.3 million pregnant or breastfeeding women and 2.2 million children under five needing treatment for acute malnutrition.

A temporary ceasefire in Yemen ended on October 10, after three two-month extensions. It has not been extended due to the repeated violations by the Saudi-led coalition.

More than 18,000 Yemeni people, including women and children, have been killed and some 30,000 injured since the Saudi-led aggression against the impoverished country began in 2015. Also, 598,000 homes, 182 university facilities, and 1,679 mosques, in addition to 379 tourist facilities, and 415 hospitals and health facilities have been destroyed by the Saudi-led forces.

The war led by the regime in Riyadh, which has been enjoying unstinting arms, logistical, and political support from the United States and other Western states, has also displaced millions of Yemenis. It has spread famine and infectious diseases nationwide.

The years-long war has been seeking to change Yemen’s ruling structure in favor of the impoverished country’s former Riyadh- and Washington-friendly rulers and crush the popular Ansarullah movement. The Saudi-led coalition, however, has failed to meet any of its objectives in the face of the stiff resistance put up by the Yemeni nation.