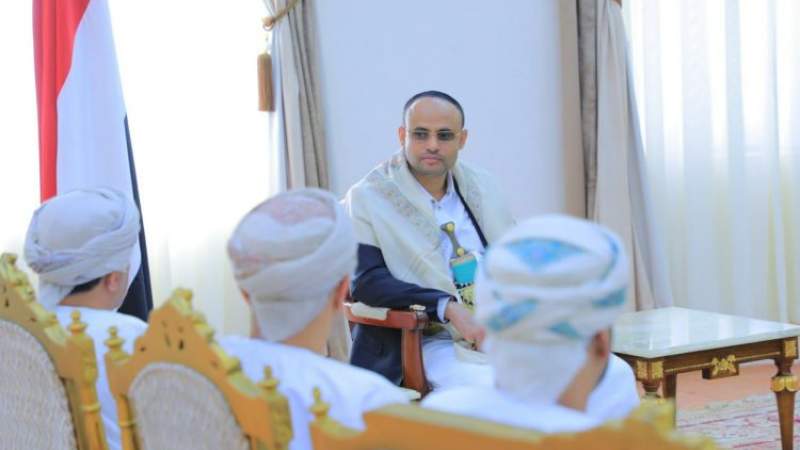 Yemen: The active diplomatic action of Oman, Saudi Arabia and the United Nations, and the bilateral discussions that took place in Sana'a last week, abounded with analyzes and leaks about the outcomes of the meetings, which Sana'a described as positive.