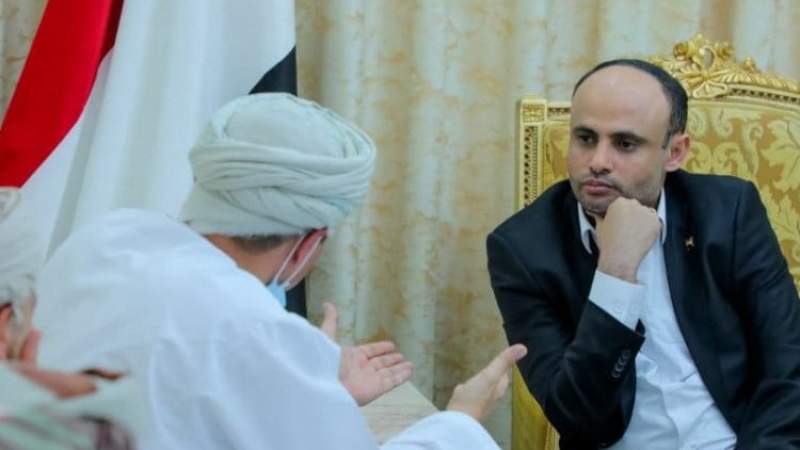 Yemen:   Commendable and appreciable endeavors made by the Sultanate of Oman to find common consensuses between the government of Sana'a and the US-Saudi aggression, that could lead to a realistic solution satisfactory to all and stop the longest war in the modern era which left a destroyed country, killing, injuring and displacing its people.

So, the task undertaken by the Sultanate is difficult, and finding a solution to it is going through a thorny path, and working to find common denominators between the two parties is beset with great difficulties.
The armed military conflict for 8 years has left many wounds and created a wide rift in Yemen's society. The first task before the delegation Omani mediation is represented in bringing together the views of the two parties and reaching a permanent, satisfying truce.
Then political action will start to reach a realistic vision to solve the problem that has troubled everyone and has become a daily concern carried not only by politicians and soldiers, but by 35 million who are the total population of Yemen.

Peace has become an urgent desire for all Yemeni citizens whose daily living has been affected by the war. Many have lost a lot in this war and have become dependent on the international organizations in their daily living through food aid, despite the fact that they do not provide enough aid.

The Omani mediation proceeds calmly and away from the media noise. It extrapolates the positions of the two parties and works with high professionalism and an empowered political awareness to bring together the points of view and what would come out with fair conclusions for the two parties, taking into account the interests of the people of Yemen.
Source YPA translated by Almasirah English website
#US_Saudi_Aggression #Omani Delegation 23-01-24