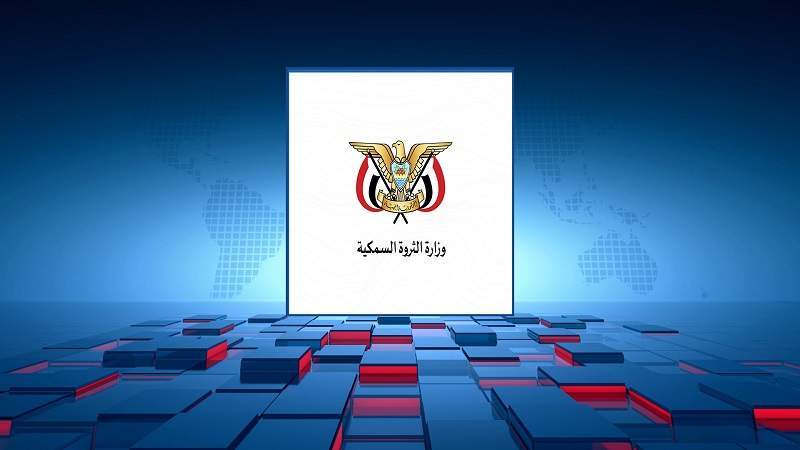 News - Yemen: The Ministry of Fisheries and the General Authority for Fisheries in the Gulf of Aden revealed on Wednesday the attacks that Yemen’s fishermen are exposed to. It explained that the US-Saudi aggression turned the fish landing centers into military barracks, holding the aggression responsible for the repercussions of targeting the international and regional maritime security system.

During a press conference,  the Ministry and the Authority confirmed that the aggression, with Emirati hands, turned the fish landing centers in the areas of Al-Koud in Abyan, Qishn in Al-Mahra, Al-Nashmiyya in Shabwa and others to military barracks for the US and British occupation forces.

The conference statement stated that the total violations against Yemen’s fishermen in the Red Sea amounted to 577 violations, including the bombing of 53 fishing areas and headquarters. While the number of martyrs and wounded as a result of the violations of the aggression reached 484 fishermen, and 2054 cases of kidnapping were recorded at sea.

It indicated that the total losses incurred by the fish sector in the Red Sea since the start of the aggression amounted to 12 billion and 649 million dollars.

It held the forces of aggression fully responsible for all the consequences resulting from the continuous violations against fishermen and fish landing centers, and the repercussions of targeting the international and regional maritime security system.

The statement called on the free people of the world and advocates of human rights to consider human principles and values in dealing with the issue of Yemen’s fishermen and seriously deal with their grievances and their usurped rights.

“We call and support the Yemeni Armed Forces to carry out military operations targeting the bases and barracks on which the enemy is stationed in our occupied waters and lands,” the statement added.

“Through this conference we say to the coalition of aggression that we are monitoring these crimes against Yemen’s fishermen, even in the occupied areas,” the Assistant Undersecretary for the Investment and Research Sector at the Ministry of Fisheries, Mustafa Hataba said.

Hatabah added that the conversion of fish landing centers into military barracks for the American, British and Israeli occupiers aims to militarize the coast and make it a launching pad for hostile military operations targeting the Yemeni people.

Fisheries constitute one of the pillars of economic development in Yemen due to its renewable resources that contribute to the sustainability of the gross domestic product. It provides job opportunities for thousands of Yemenis, in addition to the productive and service activities related to this vital and strategic sector, which generates revenues to support the economic and social development in Yemen.

The countries involved in the aggression deliberately target the fish and marine sector in Yemen as part of their tendencies to extend and control Yemen's ports and islands and control its coasts and beaches.

The targeting methods consisted of bombing fishing boats and fishing landing centers, in addition to confiscating boats in the coastal areas that they controlled. They prevent the practice of fishing in many areas designated for years for fishing, in addition to dredging, looting and tampering with marine resources.