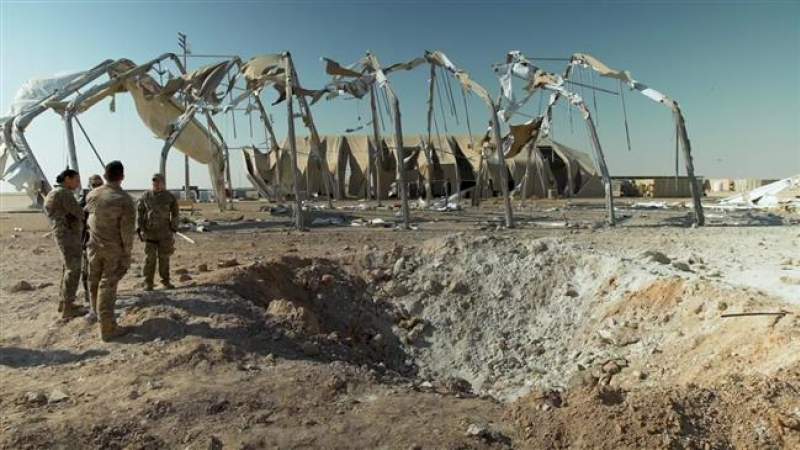 The report said C-RAM and Patriot missile systems deployed at the base were not able to intercept the aircraft.

The Security Media Cell affiliated with the Iraqi prime minister’s office, however, said the drones had been shot down.