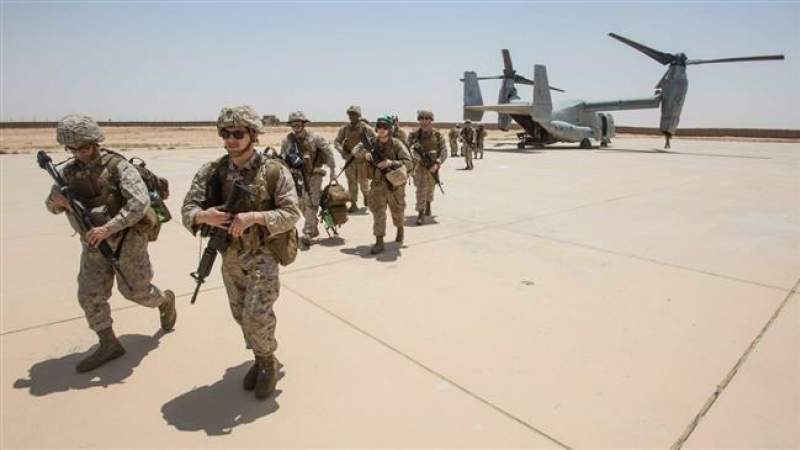 News - Middle East - Iraq: Iraq’s al-Nujaba resistance movement has called for a complete pullout of American forces from the country, saying the planned withdrawal under the newly-inked agreement between Baghdad and Washington must include the US military’s “criminal” air force.

“We have no confidence whatsoever in Americans, and do not agree to their presence under any circumstances. We fiercely oppose the US military presence, and demand a complete pullout of American forces,” Nasr al-Shammari, Nujaba’s spokesman, told the Lebanese al-Mayadeen news network in an interview on Monday night.

The comments followed a meeting between Prime Minister Mustafa al-Kadhimi and US President Joe Biden in Washington, where they sealed an agreement formally ending the US “combat” mission in Iraq by the end of 2021, more than 18 years after US troops were sent to the country.