Biden has no plans to end illegal US military presence in Syria: Report 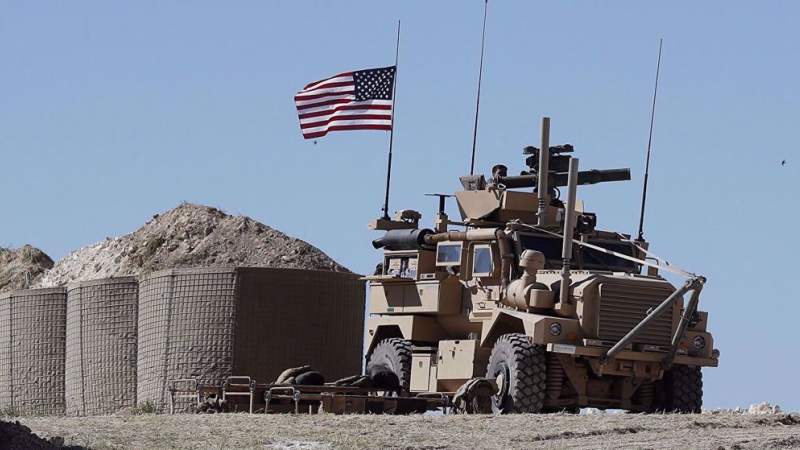 News - Middle East - Syria: Disregarding earlier claims to end America’s “forever wars” in the Middle East, the administration of President Joe Biden, officials say, has no plans to withdraw American forces from Syria, whose government has denounced the US military’s presence and operations on its soil as illegal.

A senior Biden administration official was quoted by an American news outlet as saying that roughly 900 US forces will remain in Syria to continue supporting and advising the so-called Syrian Democratic Forces (SDF) to fight Daesh (ISIS) terrorist group.

“I don’t anticipate any changes right now to the mission or the footprint in Syria,” the US official told Politico on the condition of anonymity.

“In Syria, we’re supporting Syrian Democratic Forces in their fight against ISIS,” the senior administration official claimed. “That’s been quite successful, and that’s something that we’ll continue.”

The remarks came a month after the US said it would maintain its troop deployment in energy-rich northeastern Syria and prop up SDF militants against the Damascus government, which has been engaged in a heavy battle against terrorists since the onset of the Syrian crisis in 2011.

“There is no clean, safe, uncontroversial way to leave, and Biden seems to have made clear he doesn’t want to have to handle unnecessary crises in Syria when he has bigger things on his plate,” said Aron Lund, a fellow at the Century Foundation.