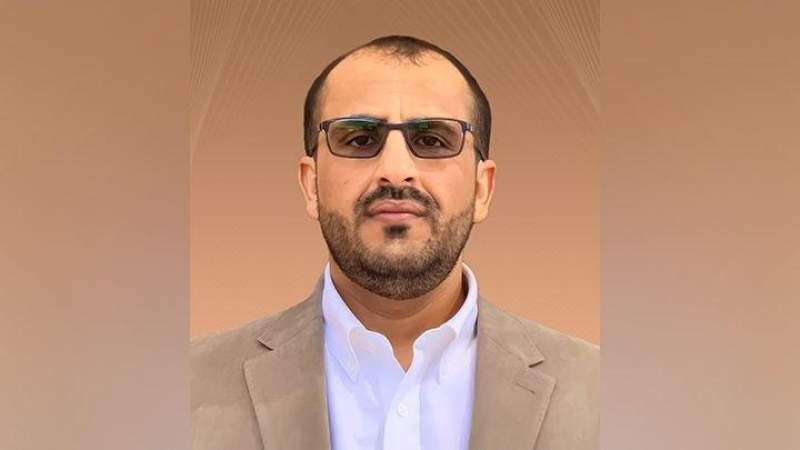 News - Yemen: The Head of the National Delegation affirmed on Wednesday that the US renewed affirmation of its support for the aggression and siege against Yemen completely contradicts the alleged statements and repeated calls for peace.

"The US renewal supportive stance for the aggression proves that the American is the one behind this aggression and siege. It is a testimony to us of the reality of the battle and those it serves," Mohammed Abdulsalam wrote in a post published on his Twitter page.

On the 8th of July, the head of the National Delegation said that the deceptive American policy will be exposed before any field transformation. He indicated that when the aggression’s mercenaries in Al-Baidha are defeated in the field, Washington rushes to change its statements, not honestly, but rather to deceive in order to arrange its other issues to be used.

Abdulsalam affirmed that if the US was sincere in its call for peace, it would have stopped the war and siege within one day, but it is not serious.

The United States has been fueling the war in Yemen, the Saudi-led military aggression all started in Washington and Saudi Arabia has been receiving logistical, intelligence, and other types of support from the United States since the first day of the invasion of Yemen.

US President Joe Biden has used the bloody war on Yemen as a trump card to boost his chances in last year’s presidential election, promising to stop Washington’s support for the Saudi-led military campaign against Yemen. However, the US continues to support the aggression and siege against Yemen and Biden has not fulfilled any of his pre-election pledges about Yemen.