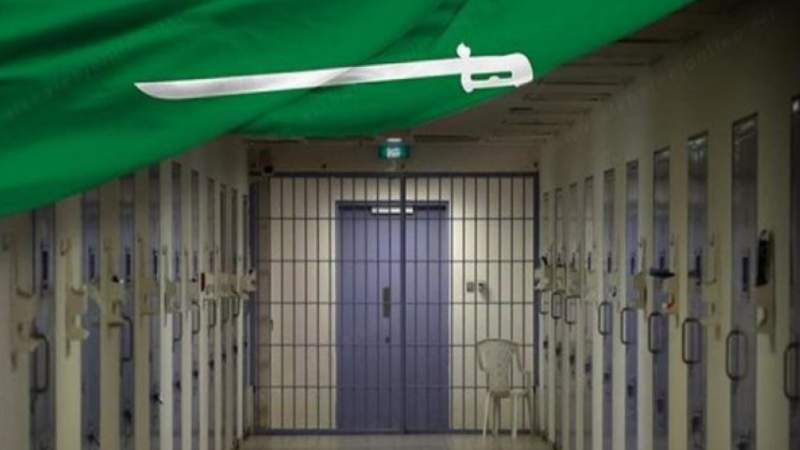 News - Middle East - Saudi Arabia: Human rights circles revealed the death of a human rights activist in the prisons of the Saudi regime, 15 years after his arbitrary arrest.

Sanad Organization for Human Rights stated that human rights activist Musa Al-Qarni died this morning, Tuesday, in the prisons of the Saudi regime, blaming the authorities for his death inside the prison.

Al-Qarni is a Saudi academic who was born in the Jazan region and obtained a doctorate degree in the field of jurisprudence from the Islamic University. He was sentenced to 20 years in prison.

Al-Qarni was referred to retirement by royal decree. then he worked as a lawyer. In 2007, nine people met in the lawyer's lounge, Issam Basrawi, to discuss the project of establishing a human rights association concerned with spreading human rights awareness which they called the Peaceful Public National Assembly.

The meeting was to write a political reform document that would be elevated to the king. The security authorities raided the break, and all nine people were arrested, in addition to the tenth, Hassan Al-Hussein Al-Sadiq, a Moroccan national.

The Saudi authorities claimed that the investigations resulted in the discovery of a secret organization in Jeddah, in the west of the Kingdom, with the aim of spreading chaos and gaining power with the help of outside parties.

The Public Prosecution Authority in Saudi Arabia charged the detainees with 75 charges, and said that most of them were involved in establishing the secret organization that aimed to seize power in the country.

In August 2010, the trials began after the defendants were transferred from Al-Ha'ir Prison in Riyadh to Dhahban Prison in the city of Jeddah. The trials lasted for a full year for several sessions that exceeded forty sessions.

On the initiative of the lawyer, the request for the release of the accused was raised for a long time and the judge issued the request for release, to be implemented for everyone except for some where it was decided to keep them in prison, and that was in May 2011.