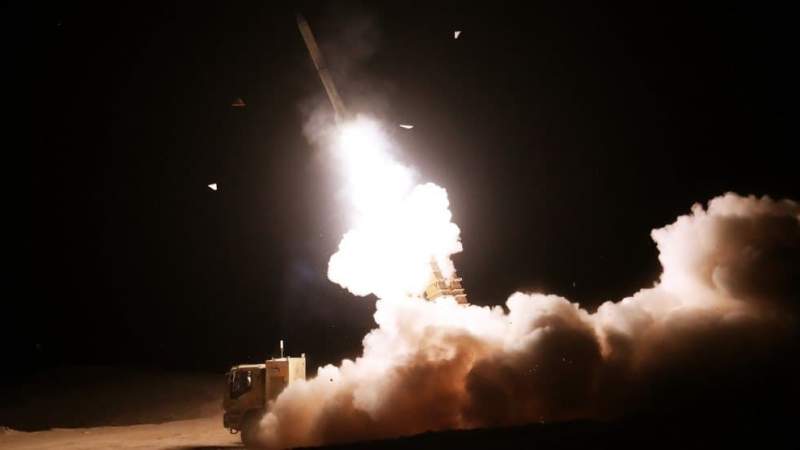 Codenamed ‘Modafean Aseman Velayat 1400’ (Guardians of ‘Velayat Sky’ 1400), the exercise kicked off in the country’s sprawling Central Desert, with the goal of practicing defensive maneuvers in the service of the country’s “sensitive and vital” spots and testing the operational maneuverability of the Armed Forces’ new-generation defensive equipment among other things.

Over just two days, the maneuvers saw the combined forces successfully lay into all the targets that had been designated for the purpose of the drills by the country’s Integrated Air Defense Network, using at least six state-of-the-art air defense systems, namely Mersad-16, Tabas, Khordad-3, Khordad-15, Majeed, and Dezfoul.