Delays in Release of Election Results Detrimental to Iraqi Nation, not Factions: Sadr 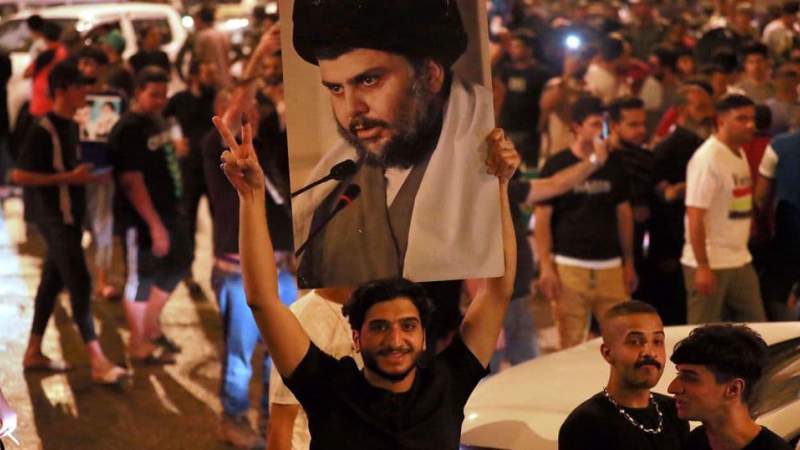 News - Middle East: Influential Shia Muslim scholar Muqtada al-Sadr, whose Sairoon Alliance has come first in Iraq’s disputed parliamentary elections, has criticized the election commission’s failure to meet a deadline for releasing the final vote results, saying such a delay besides political disputes will only harm the Iraqi people.

“It does not matter who won the elections but it is important to serve Iraqi people and the country’s security,” he said in a statement released on Tuesday.

“Political disputes over ballot boxes besides delays in announcing the final results and pressure on the Independent High Electoral Commission (IHEC) will inflict damage on the nation, not political groups,” Sadr added.

He called on all Iraqi political factions to exercise self-restraint and adhere to the legal means of protest.

Earlier in the day, IHEC said it would not meet a deadline to announce final results from the national poll held two days earlier.

The Commission’s officials said they needed more time to manually count unopened ballot boxes in all provinces and ensure the election was free and fair.

The announcement came as Shia-dominated political factions close to the Popular Mobilization Units (PMU) disputed the preliminary results of the legislative elections.

The leader of Iraq’s Fatah (Conquest) Alliance political coalition dismissed the preliminary results of the of the country’s parliamentary elections, describing them as “fabricated.”

“We will not accept these fabricated results, whatever the cost,” the Arabic-language al-Sumaria television network quoted Hadi al-Amiri, the secretary general of the Badr Organization, a political party close to Hashd al-Sha’abi, as saying.