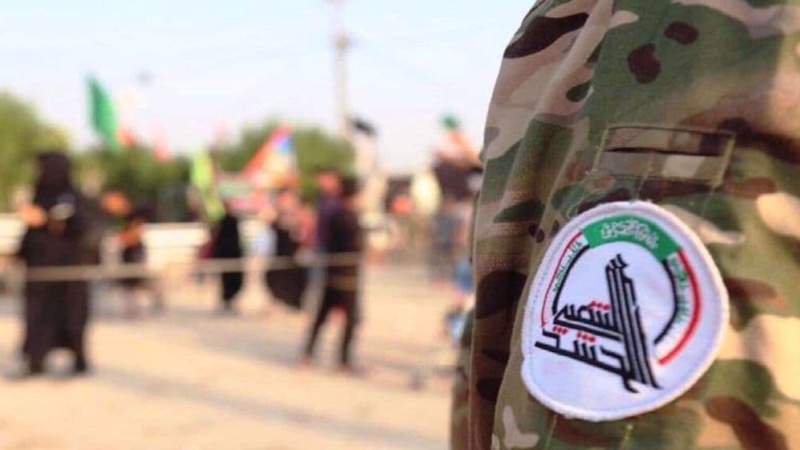 News - Middle East: The house of a brigade commander of Iraq's Popular Mobilization Units (PMU), also known as Hashd al-Sha'abi, has reportedly come under a terrorist attack in the capital, Baghdad.

The PMU announced the attack in a statement a copy of which was published by Iraq's al-Sumariah television network on Tuesday, saying, "A sound bomb explosion targeted the house of Lieutenant-Colonel Haqqi Ismail Amin (Abu Akbar al-Khalidi), commander of the 33rd Brigade in the Popular Mobilization Forces, in the al-Shu'ala area in the capital, Baghdad."

The statement added that "the explosion resulted in minor injuries to two family members, who were taken to hospital for treatment.”

The Iraqi media said the perpetrators of the terrorist act had escaped the scene.

The PMU, which is the largest coalition of Iraqi resistance groups, has played a key role in Iraq’s 2017 victory against the Daesh terrorist group.

Since the defeat of Daesh, however, the anti-terror group has been targeted repeatedly by the US military, prompting Iraqi resistance groups to step up efforts to push the US out of their country over its destabilizing activities.