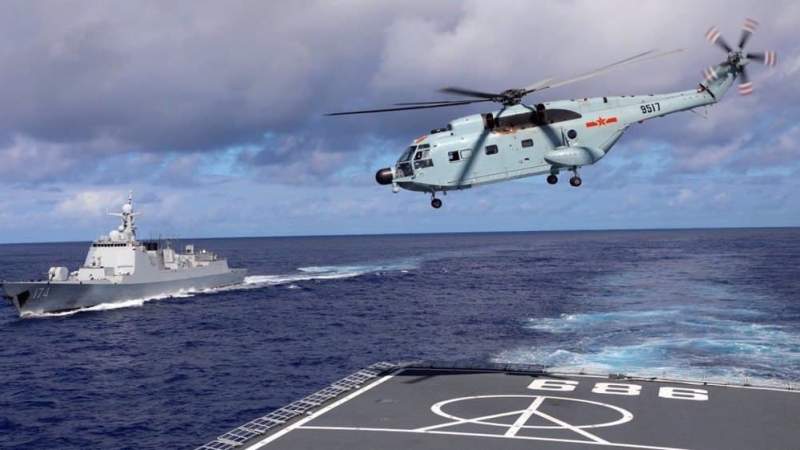 China carried out beach landing and assault drills in the province directly across the sea from Chinese Taipei on Monday, one week after former Australian Prime Minister Tony Abbott paid a visit to Taipei.

Beijing considers Chinese Taipei a breakaway province that should be reunited with the mainland. It also opposes other countries pursuing ties with the self-ruled island and has consistently warned against engagement with Taipei.

On Tuesday, spokesman for China's Taiwan Affairs Office, Ma Xiaoguang, said the cause of the current tensions was Taipei's ruling Democratic Progressive Party (DPP)'s "collusion" with foreign forces and "provocations."

"They are absolutely just actions," Ma said, referring to the drills, adding that Taipei's "hyping of the so-called 'military threat' of the mainland is to completely invert right and wrong, and a bogus accusation."