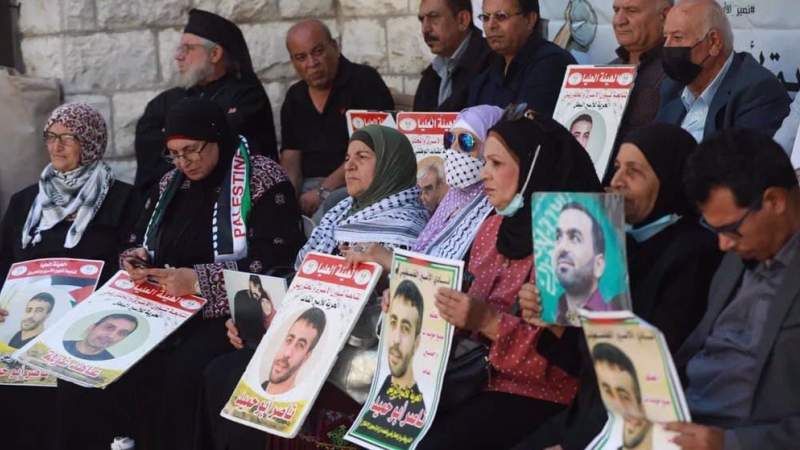 News - Middle East - Palestine: Hamas says the Palestinian resistance movement will make utmost effort to free Palestinian prisoners in the Israeli regime’s jails as the critical issue is on the top of the movement’s agenda.

“The issue of the prisoners stands on the top of the resistance’s priorities, and our mind will not rest until our prisoners obtain freedom,” Hamas said in a press statement on Monday, adding that the movement will make all efforts to release Palestinians jailed in the Israeli occupied territories.

The resistance movement stressed that the release of captured Israeli soldiers in the besieged Gaza Strip would “have no price other than the release of Palestinian prisoners.”

Hamas said it will soon enter a new prisoner swap agreement after forcing Israel to succumb to the demands of the resistance, noting the regime has no choice but to meet those demands.

It also said the Israeli regime needs to "stop prevarication and tell its audience that the exchange deal is the only agreement that can bring back the Israeli soldiers captured in Gaza."