Deputy FM: Washington Misleads Truth about Its Obstruction to Peace in Yemen 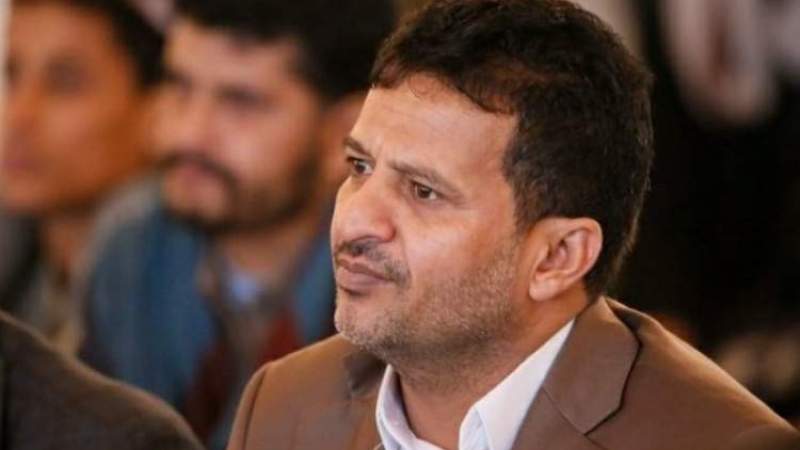 News - Yemen: The Deputy Foreign Minister, Hussein Al-Ezzi, said that the remarks of the US envoy to Yemen, Timothy Lenderking, "reflected the White House's insistence on continuing to mislead American and international public opinion."

In his tweet, Al-Ezzi described the statements as a "failed attempt to hide the reality of Washington's position obstructing peace". He did not rule out that it was a result of deals concluded by the United States with the Saudi-UAE countries of aggression in exchange for Biden's retreat from his electoral promises regarding Yemen."
In a press statement on Wednesday, the US envoy, Lenderking, accused the Yemeni Armed forces of "continuing to exacerbate the humanitarian crisis and obstruct peace because of the continued operations on Marib."

The war waged by the US-Saudi coalition forces on Yemen has claimed the lives of 233,000 people, while 80% of the population of 30 million people have become dependent on aid, in the worst humanitarian crisis in the world, according to what the United Nations announced last December.

All these effects in addition to the massive displacement of the population, the destruction of the country's basic infrastructure, and the spread of epidemics and diseases, are caused by the US-Saudi aggression and blockade against Yemen with the US-Britain support and amid UN and international silence.