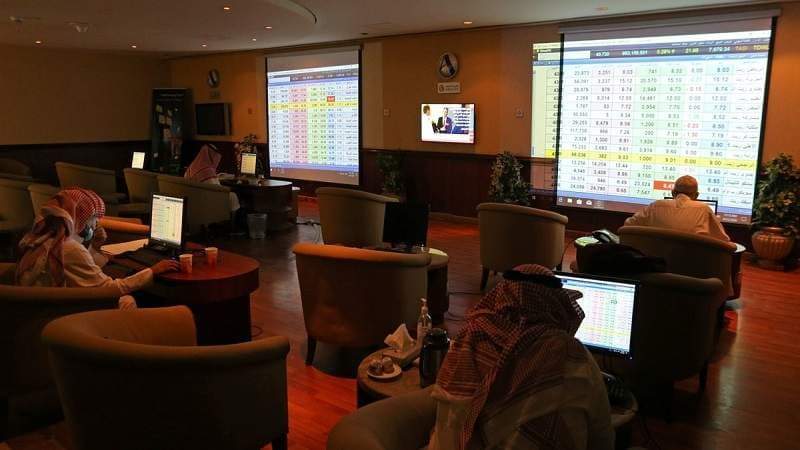 News - Middle East:  Saudi Arabia's stock market had its biggest intraday fall in over a year on Monday as it extended losses from the previous session following Yemeni drone attacks.

Armed Forces indicated that it will face escalation with escalation until the aggression stops and the siege is lifted.