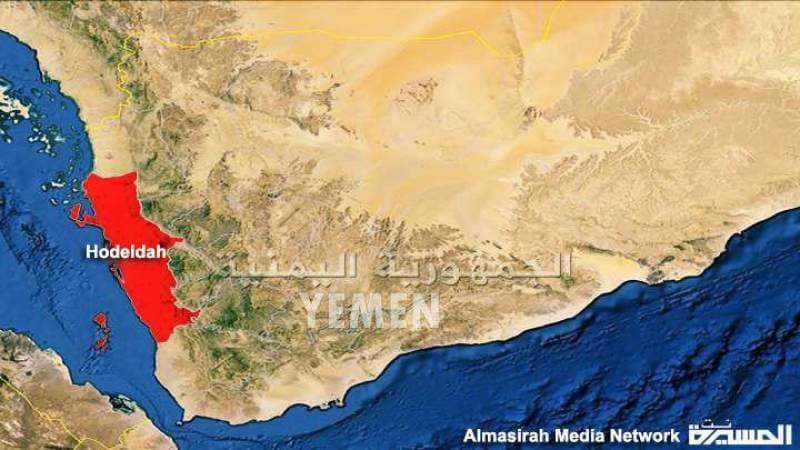 News - Yemen: US-Saudi aggression launched, on Wednesday, a series of raids on Hodeidah and several districts.

A child was injured, on Tuesday night, with artillery shelling by the mercenaries of the aggression on Al-Jarrahi District.

At the beginning of the seventh year of the US-Saudi aggression on Yemen, on March 20, 2021, the spokesman for the Armed Forces, Brigadier General Yahya Saree, announced that over 260 thousand raids were launched on Yemen since the beginning of the aggression, noting that there were hundreds of raids that were not monitored, especially during the years 2015 and 2016.