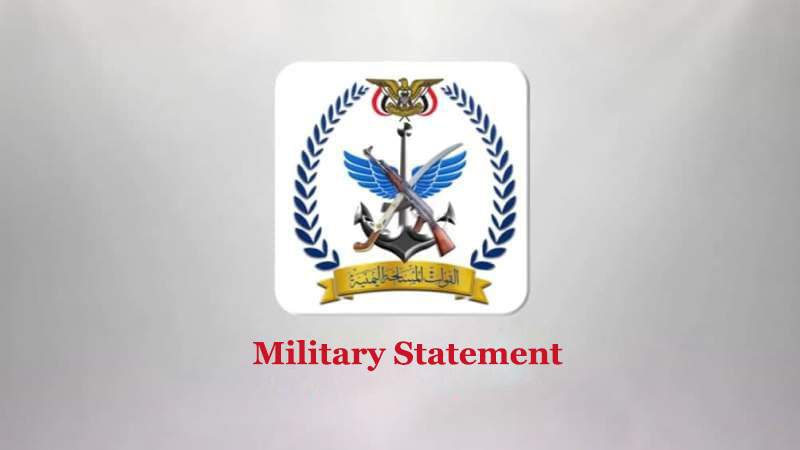 News - Yemen: The Yemeni Armed Forces has implemented the 7th of December Operation on military and vital targets in Saudi Arabia in response to the escalation of the US-Saudi aggression, siege and the crimes it is committing against civilians in Sana’a and various governorates.

“In response to the crimes of the US-Saudi aggression against our people and the continuation of the siege, the Armed Forces carried out the 7th of December qualitative military operation targeting a number of enemy military targets in Riyadh, Jeddah, Taif, Jizan, Najran and Asir,” the Armed Forces spokesman Brigadier General Yahya Sare’e said in a televised statement Tuesday morning.

The Armed Forces stated that the 7th of December Operation was carried out with a number of ballistic missiles and 25 drones.

“Six Sammad-3 drones and a number of Zulfiqar missiles targeted the Ministry of Defense, King Khalid Airport and other military targets in Riyadh, six Sammad-2 and Sammad-3 drones targeted the King Fahd Air Base in Taif and Aramco in Jeddah, while five Sammad-1 and Sammad-2 drones targeted military sites in Abha, Jizan and Asir and eight Qasef-2K drones and a large number of ballistic missiles targeted sensitive and important sites in Abha, Jizan and Najran,” Sare’e added.

The Yemeni Armed Forces renewed their call to all citizens and residents of Saudi Arabia to stay away from military areas and sites, as they have become legitimate targets for Yemeni forces.

Saudi Arabia, backed by the US and other key Western powers, launched war on Yemen in March 2015, with the goal of bringing Hadi’s government back to power and crushing Ansarullah.