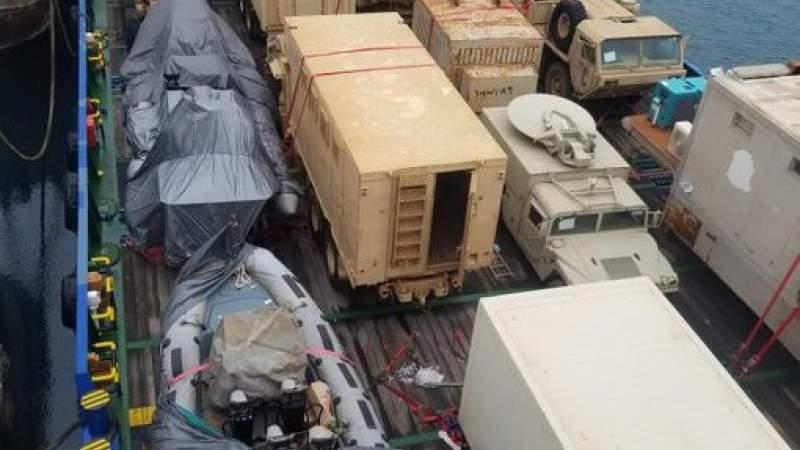 Yemen: It was a successful military operation, which was carried out by the Yemeni navy, detaining the Emirati military ship “Rawabi” in Yemeni territorial waters with a large shipment of ammunition and military equipment on board.

With this successful military operation, it can be said that the Yemeni navy has told the aggression countries, “Enough arrogance” in Yemeni territorial waters, and that this operation marks the beginning of a change in the balance of power at sea, after this change took place in favor of the Army and Popular Committees on land not long ago.

The operation is qualitative and unprecedented for the Yemeni navy, which was carried out with high professionalism and comes within the framework of confronting the coalition’s war and its land, air and sea blockade.

The operation was a legitimate right of the Yemeni people, as the ship was in Yemeni territorial waters and was carrying out hostile acts at sea, represented by the transfer of quantities of weapons used to target the Yemeni people.

The coalition countries have stood in a state of confusion and issued contradictory statements about the incident of the ship’s detention, and this is due to the shock they received.

What is certain is that the detention of the ship did not come by chance or overnight. Rather, it was subjected to long-term monitoring by the Yemeni navy until the appropriate moment came to seize it, which can be described as a major military setback inflicted on the coalition.

The Yemeni navy, today has the upper hand and all its warnings must be carefully heard. It said that there are appropriate response options to the escalation, and that the Yemeni coasts are not for a picnic.