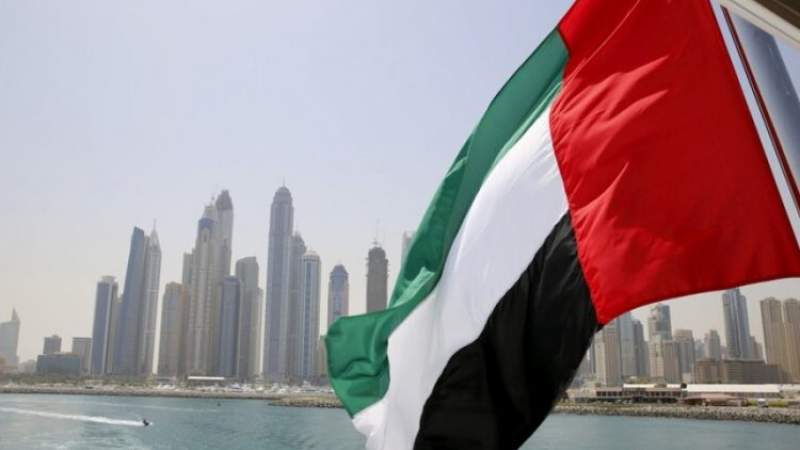 Middle East: The United Arab Emirates is a country whose area does not exceed 75,000 square kilometers and whose indigenous population has not exceeded 800,000. It is a newly formed country that has no political history, cultural and intellectual institutions, and has no history with other nations and peoples.

It has not contributed in any way to the march of human civilization. How did fate want this rapid revival to take place overnight? Who is behind this and what is the purpose for which what might be called (the Emirates Project) was promoted?

The rulers of the UAE have trampled on everything related to joint Arab and Islamic action, principles, values, ethics, agreements, and Arab national security. They made this country a den of conspiracy and spying on many Arab and Islamic countries, and for that, it spent imaginary money to destroy Yemen, Syria, Libya, Iraq and Lebanon.

For whom the UAE does all these dirty deeds in the Arab and Islamic countries? A state that lost its identity for the US, Zionism and the rest of the Western countries until it became a docile tool in the hands of those countries, moving them according to their interests and colonial agenda.

This rogue state is not just elegant streets, high-rise buildings, and the movement of trade and interests. Rather, it is a settlement of conspiracy against the nation. It is truly the product of an American-Zionist project in the region with distinction that they pledged care and attention to, and now it is playing its role in protecting their interests and implementing their colonial agenda.