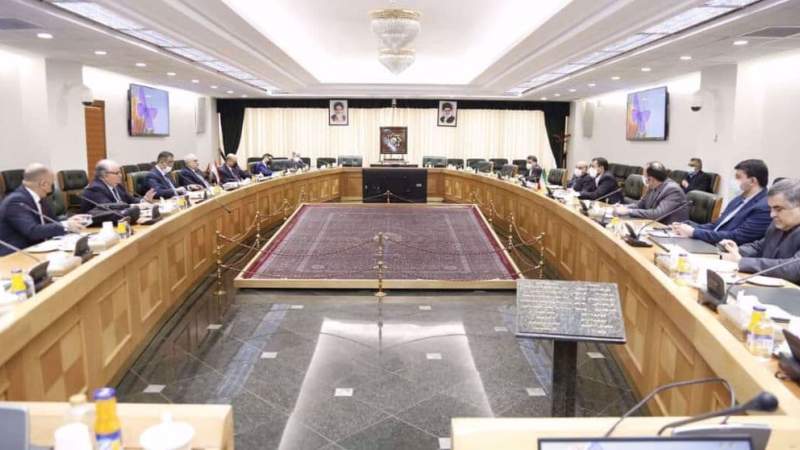 News - Middle East: A senior banking delegation from Iraq led by the country’s chief banker have held talks with Iranian authorities in Tehran as a report suggest that negotiations between the two neighboring countries have focused on Iraq’s plan to settle a multi-billion dollar debt to Iran in the very near future.

A Thursday report by the IRIB News said that a meeting between Iraq’s Central Bank Governor Mustafa Ghaleb and his Iranian counterpart Ali Salehabadi earlier in the day had apparently focused on the settlement of arrears Iraq owe to Iran for energy imports in recent years.

That comes as Iraq is waiting for the outcome of ongoing talks between Iran and world powers in Vienna as the two sides seek to revive a major international agreement on Iran’s nuclear program, known as the JCPOA.