Yemeni Ambassador: Siege against Syria and Yemen Cause of Their Humanitarian Crisis 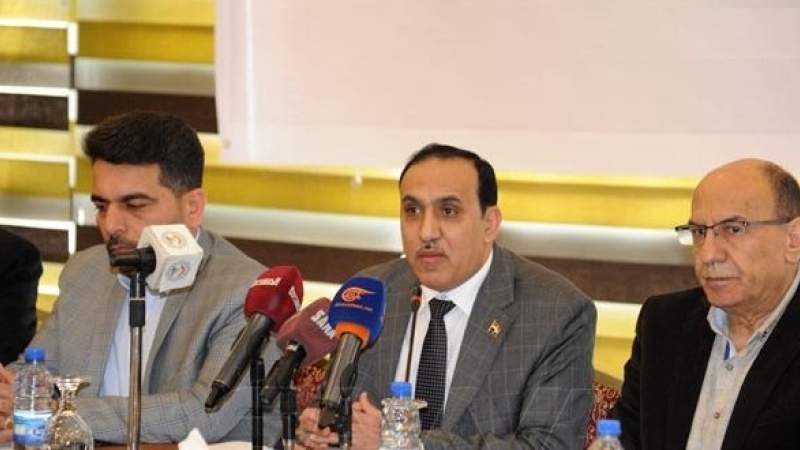 Sabri's remarks came during a political-intellectual symposium on the Yemeni people resistance under the motto “Yemen Seven Years of resistance” organized by the Arab Writers Union, in cooperation with Yemeni al Masirah TV. at the Dama Rose Hotel in Damascus.

Sabri stressed that the coercive economic blockade imposed by the United States and the West on the two peoples constitutes the actual root of the humanitarian crisis in both countries.

He praised the pivotal role of the Arab Writers Union saying, "The Union is still the loud voice that triumphs for Yemen, Palestine and the axis of resistance, just as it triumphs for Syrian Arabism and steadfastness."

For his part, Mohamed al-Hourani, chairman of the Union, expressed the writers and intellectuals’ support to Yemeni people in their struggle and their rejection of normalization in all its forms, in defending their land and rights.