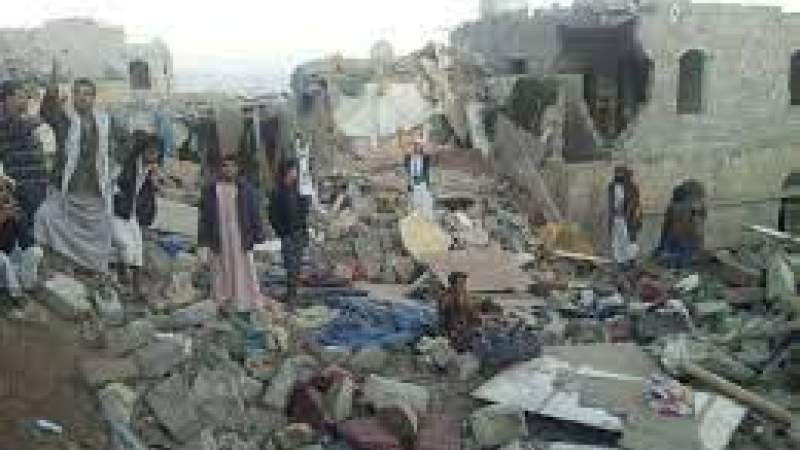 News - Yemen: Ministry of Human Rights confirmed on Wednesday that the US-Saudi aggression carried out thousands of military attacks by air, sea and land on residential buildings for civilians covered by international protection.

During a press conference, the Ministry explained that the aggression has caused the displacement of more than six million citizens to separate areas inside Yemen.

It indicated that the aggression completely and partially destroyed more than 537 hospitals and health facilities, targeted 92 ambulances, and destroyed two pharmaceutical and oxygen factories.

The Ministry of Human Rights indicated that the aggression destroyed more than 51 audio-visual and print media institutions, and more than 28 radio and television transmission centers were destroyed or damaged.