Citizen Killed in Explosions of US-Saudi Aggression's Remnants in Hodeidah 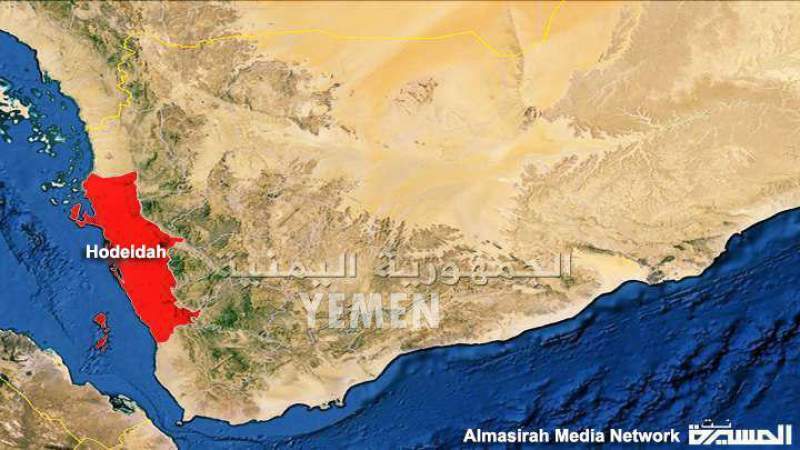 News - Yemen: The Executive Center for Dealing with Mine confirmed Thursday the death of a citizen in the Ad-Duraimi district in Hodeidah, in explosions of bombs left over from the US-Saudi aggression.

The Executive Center has been asking the UNDP to provide these devices for more than three years to no avail.

It is noteworthy that, on February 15, three citizens were killed as a result of a mine explosion east of At-Tohyta district.

The US-Saudi aggression continues to target neighborhoods and populated areas and destroy the infrastructure of the country, in light of a suspicious international silence.

The victims of cluster bombs have reached more than 25,000 civilians since the beginning of the US-Saudi aggression on Yemen in 2015. Moreover, the support and resources allocated to field clearance do not reach the level of 2% of what is required to be cleaned.

#US_Saudi_Aggression #Hodeidah #Executive Center for Mine Action about 13 Hours