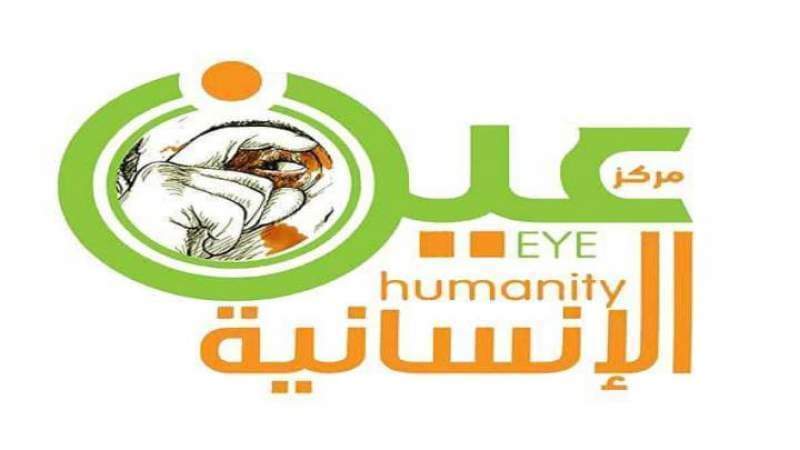 News - Yemen: A rights group has documented the number of killed and injured by the US-Saudi aggression in the past 2600 days.

According to Eye of Humanity Center (Ain al-Insiyah Center) for Human Rights and Development, 46,374 civilians, including nearly 14,000 women and children were killed and injured as a result of the direct bombing of homes, schools and markets.

In its statistics of the crimes of the US-Saudi aggression during 2600 days, the Center explained that the total number of killed and injured amounted to 17,774 killed and 28,599 injured.

During the 2600 days of the aggression, 11,307 men were killed and 21,091 injured, the Center added, noting that the statistic is not final as there are areas that it was unable to reach.

It also indicated that within the 2600 days of the US-Saudi aggression, 405 factories, 11,952 commercial facilities, 378 fuel tankers and 9,868 different means of transportation were targeted.