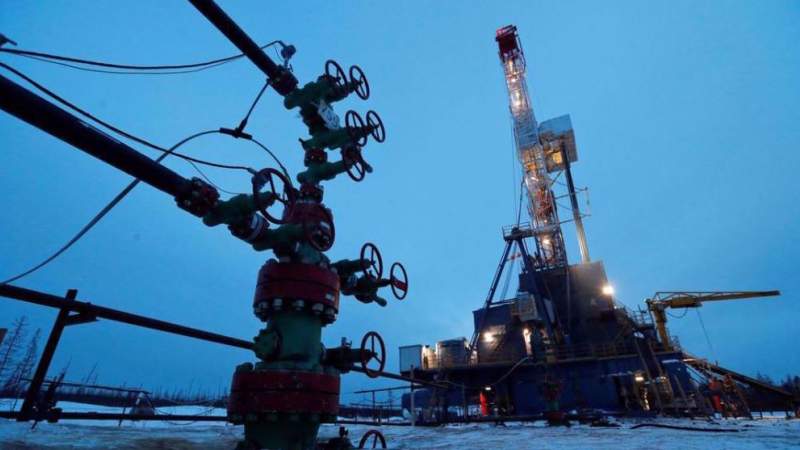 News - World: Italy has increased its imports of Russian crude in spite of efforts by the European Union to end its dependence on Russian energy over the Ukraine crisis.

Italy has imported about 450,000 barrels per day this month, four times as much as in February and the most since 2013, said media reports on Friday.

The country is now close to overtake the Netherlands as the largest importer of sea-shipped Russian oil in the EU, according to data obtained from commodity tracking firm Kpler cited by the Financial Times.

Italy's unprecedented rise of imports of Russian oil comes amid the bloc's proposal to member states to totally ban Russian energy within the next six months.

The EU proposed the ban as part of its new round of sanctions against Moscow over the Ukraine conflict.

Italy, Hungary, Austria and Slovakia have already expressed reservations about the proposal, according to diplomats cited in media reports.

EU member states fear that a Russia oil embargo would lead to price hikes at the gas stations at a time when consumer commodity prices are already on the rise due to the conflict in Ukraine.

"We must use our economic and financial abilities to make Russia pay the price for what it’s doing," he insisted.