United Nations Executing Colonial Powers Policy, Nothing but a Tool 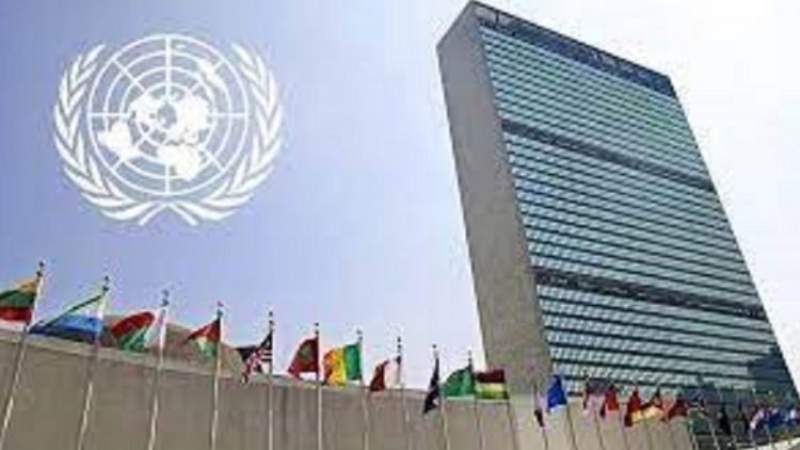 World: The United Nations classifications for many of the major issues is strange and astonishing, as it distributes forgiveness and guilt without legal and ethical standards.

The United Nations has to have a vision of the issues and just reference the issues it considers, laying the legal foundations for justice in the world and contributing in consolidating the foundations of international law, justice and equality, without yielding to the pressures exerted on it by the permanent members of the Security Council.

The followers of this international organization and its work since its inception after the Second World War until now realize that it has not succeeded in its work except at a low rate and in non-essential issues.

This is due to the domination of the colonial countries' permanent members of the Security Council and their enjoyment of the privilege of the right of veto. The veto over the United Nations and its resolution caused it to approve its work according to the whims and desires of those countries in the service of their interests.

Now, the United Nations is no longer a safe haven for justice of small states to look at their issues impartially. Rather, it has become a fertile place for colonial permanent members to pass what they want from draft resolutions at the international level, as it has become a tool in their hand that directs its course of action to serve their goals.

The US-Saudi aggression against Yemen is an example of that, as the United Nations did not succeed in its work in Yemen in anything and did not contribute even a small amount to alleviating the suffering of the Yemeni people.

The decision to lift the siege and open Sana’a International Airport and the port of Hodeidah is in the hands of the US and Britain however, the United Nations has no power.